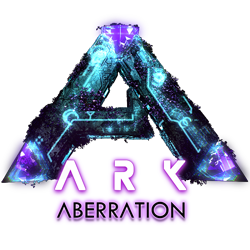 Only the creatures listed below can be downloaded on Aberration. This limitation can be disabled with the CrossARKAllowForeignDinoDownloads option. 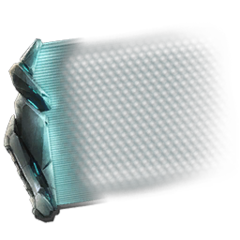 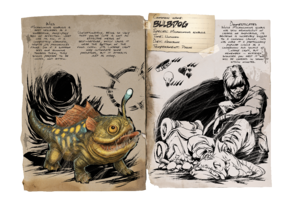