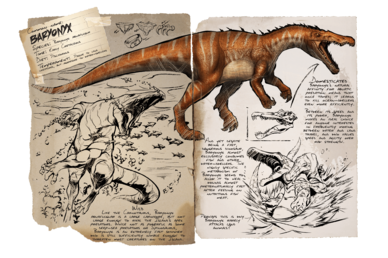 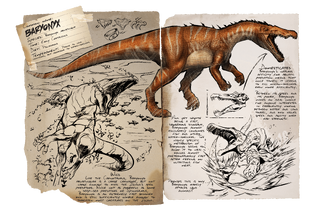 Dossier
These values may differ with what you see in-game or written elsewhere. But that is what the dossier says.
Group
Dinosaurs
Species
Baryonyx aquafulgur
Time Period
Early Cretaceous
Diet
Piscivore
Temperament
Passive to land creatures, but aggressive to water-dwellers
Release Versions 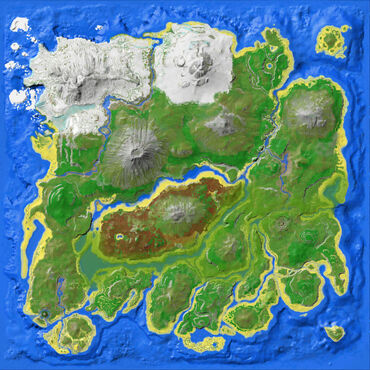 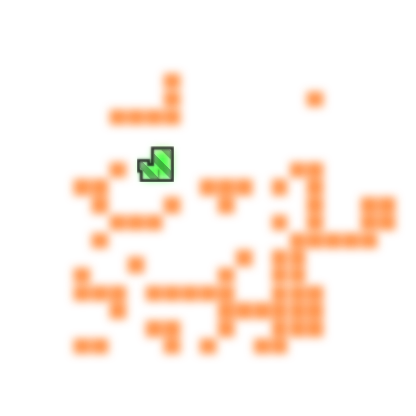 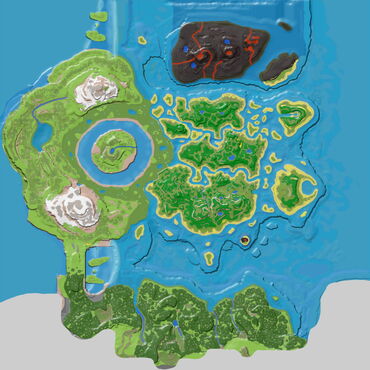 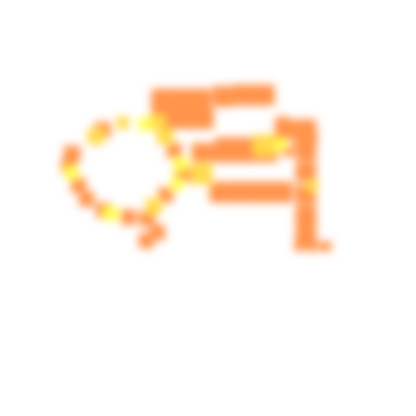 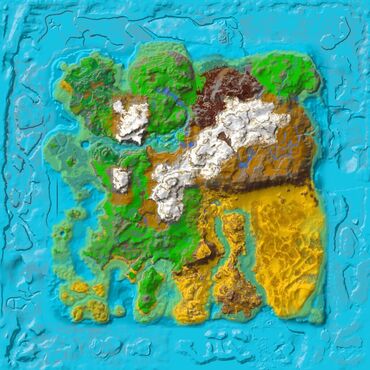 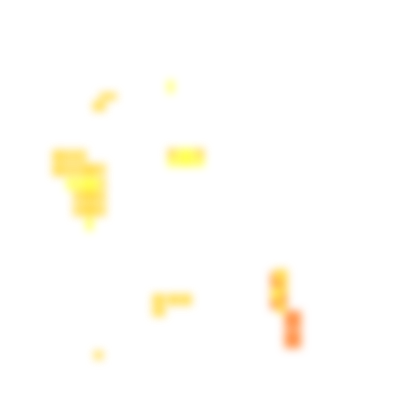 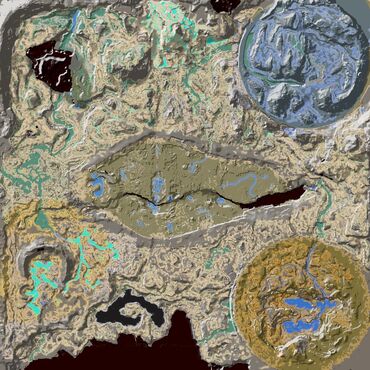 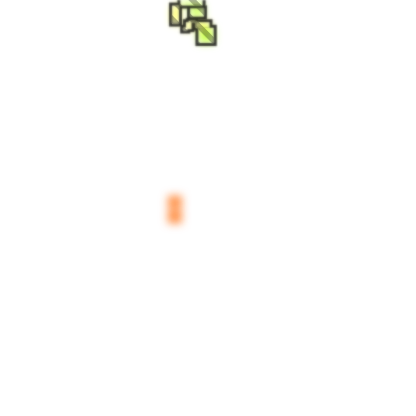 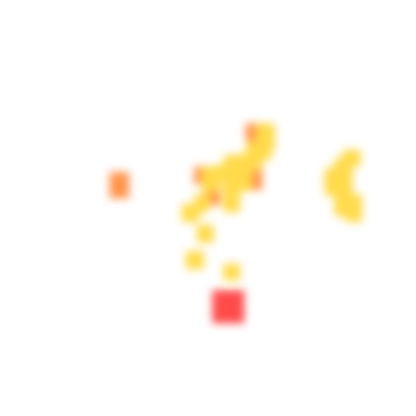 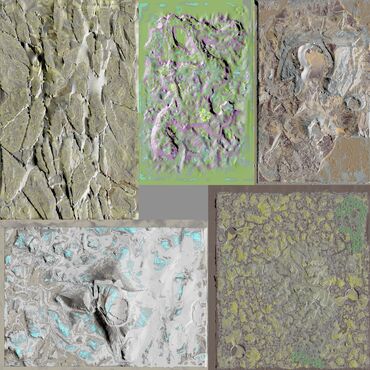 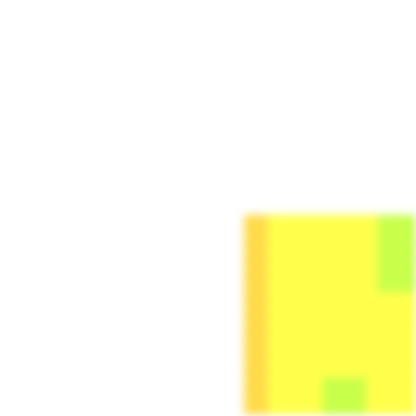 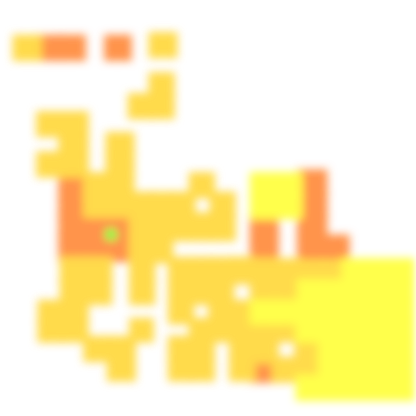 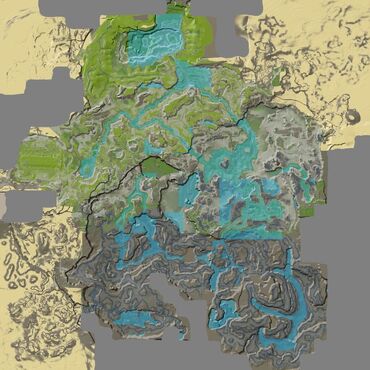 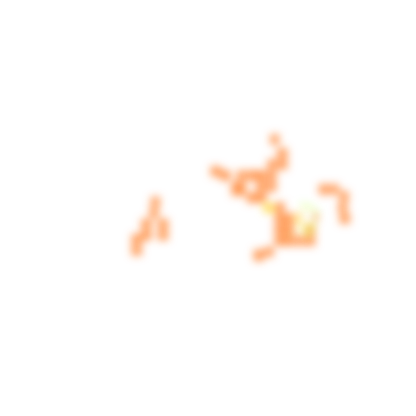 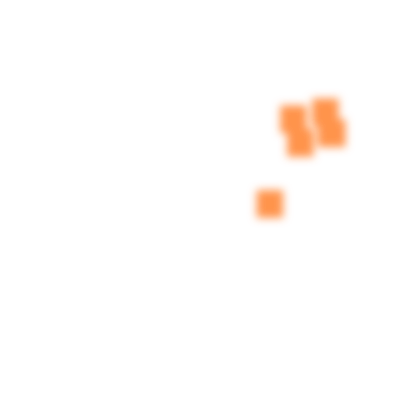 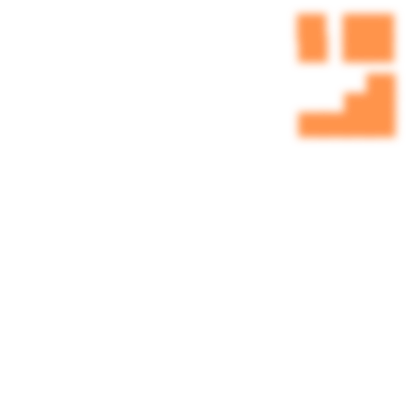 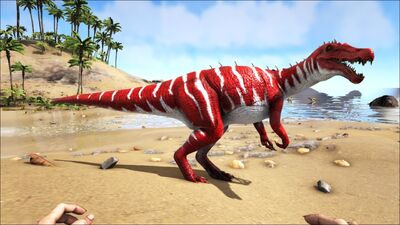 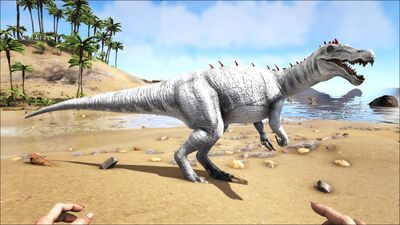 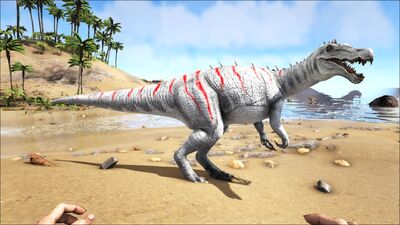 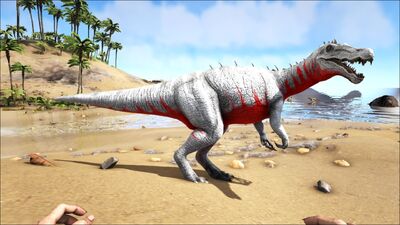 Taming a Baryonyx is similar to taming an individual

Bola one and knock it out.

Killing a Baryonyx on land is rather straightforward, being as frail of a creature as it is. Shooting it from a ledge or hitting it with a

Sword will defeat it rather quickly. Attacking it with tamed creatures will finish it off with even less effort.

On land a Baryonyx can be taken out with firearms, melee weapons, and with tamed creatures rather quickly. In water however it is advised to rely solely on ranged weaponry if it comes down to it.

If you have bolas Baryonyx doesn't pose as much of a threat as many of the larger carnivores, but it is deadly in the water. Its tail spin will stun lock the player, rendering them unable to surface for air or draw their weapons to defend themselves. Death by drowning is almost certain if it catches you underwater. If you try to catch the Baryonyx with a flying mount while it is in water, be careful not to be spotted (an approach from behind is the better option), and stay at a far enough distance from the surface or it may stun your bird and dismount you. (Warning, can be a danger to even moderately equipped players if it is a higher level.)

Bola can immobilize it, and then it's really easy to kill with any ranged weapon. It can also be picked up by the

Argentavis and killed while in its talons.