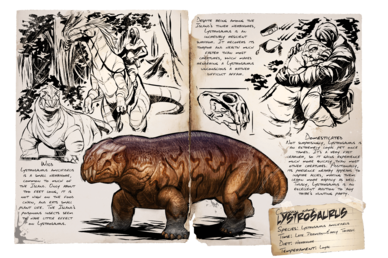 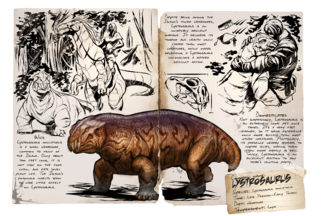 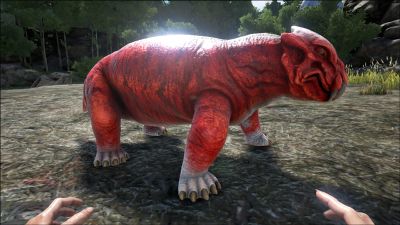 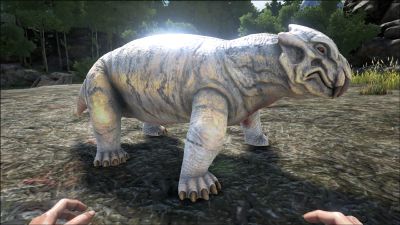 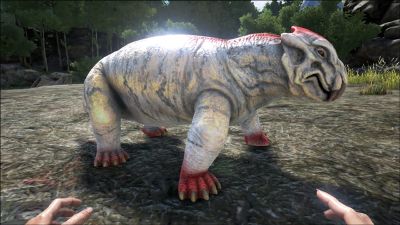 Killing a Lystrosaurus should be relatively easy and straight forward, comparable to fighting a dodo. Even a level 1 survivor can kill one with ease.

While not a threat themselves, Lystrosaurus will typically share its environment with other carnivores like Dilophosaurs. Lower level players should keep and eye out for potential threats in the area before attacking. 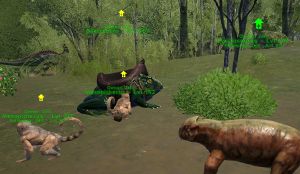 For information pertaining specifically to the real-world Lystrosaurus, see the relevant Wikipedia article