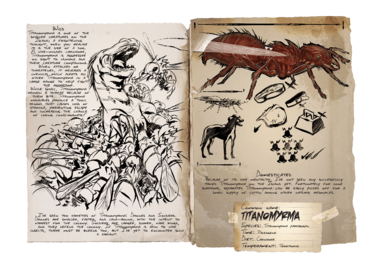 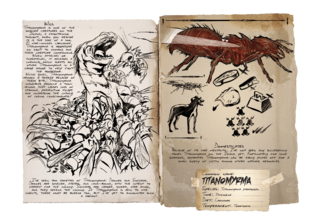 Dossier
These values may differ with what you see in-game or written elsewhere. But that is what the dossier says.
Group
Invertebrates
Species
Titanomyrma parvagigan
Time Period
Paleogene
Diet
Carnivore
Temperament
Territorial
Release Versions 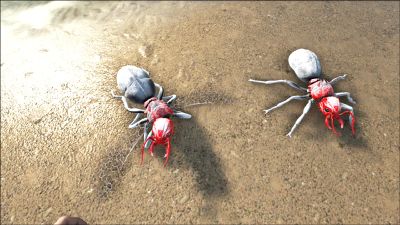 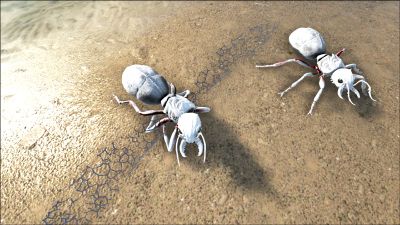 Region 2: Base of Legs 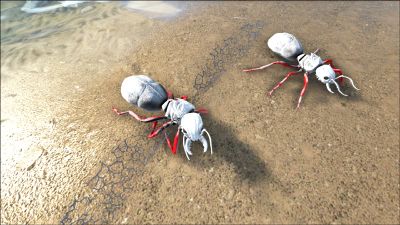 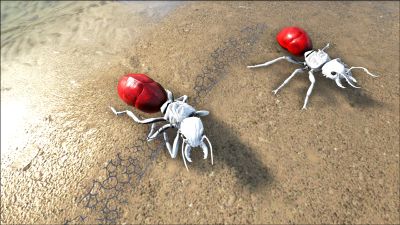 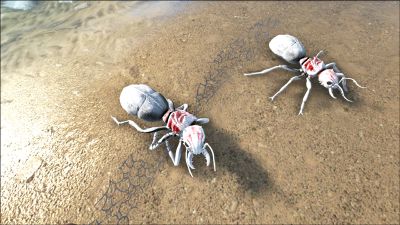 The spear and pike are both effective due to their reasonable range. Be careful using a spear though, as it can potentially break while fending off a swarm. Ranged weaponry is questionable when dealing with soldiers, as they fly too fast for accurate aiming, but drones are easily dispatched while backpedaling with a bow.

For information pertaining specifically to the real-world Titanomyrma, see the relevant Wikipedia article

The original dossier for the Titanomyrma.