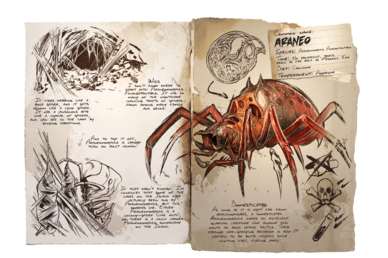 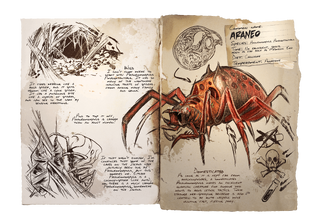 Dossier
These values may differ with what you see in-game or written elsewhere. But that is what the dossier says.
Group
Invertebrates
Species
Araneomorphus amalgotantibus
Time
No equivalent, traits begin as far as Mesozoic Era
Diet
Carnivore
Temperament
Aggressive
Release Versions 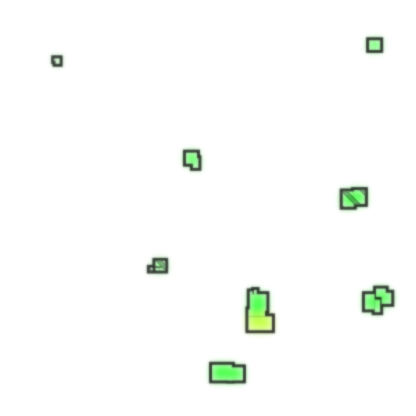 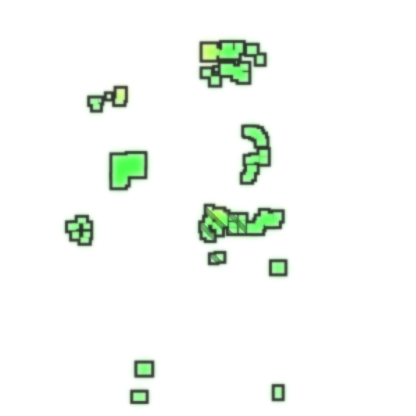 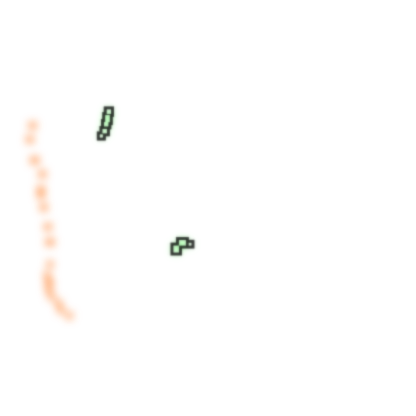 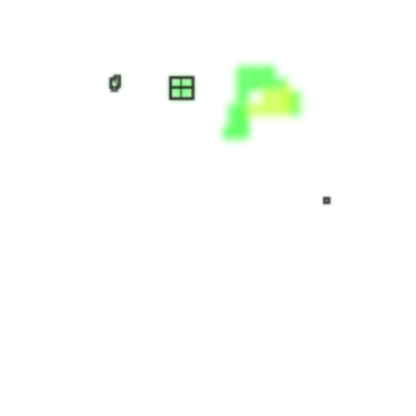 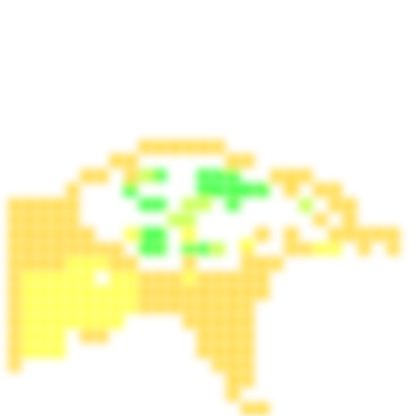 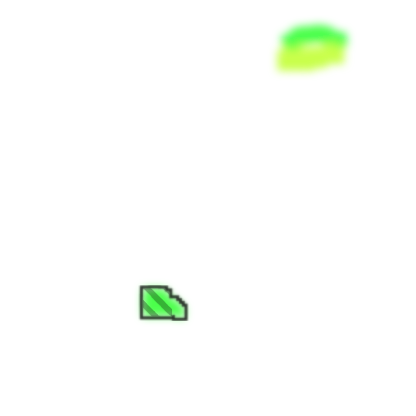 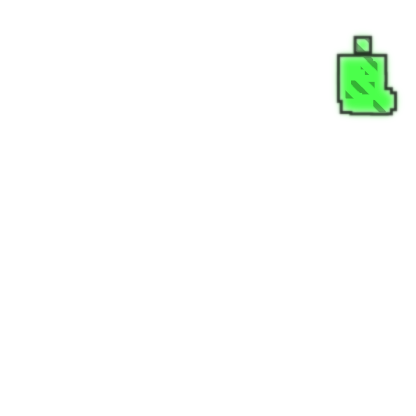 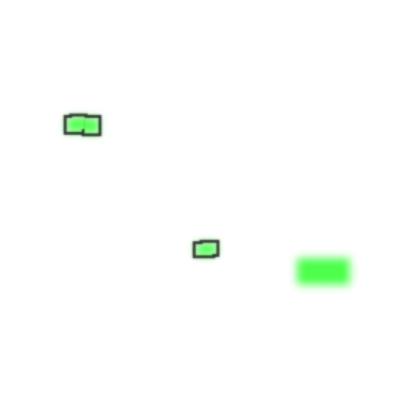 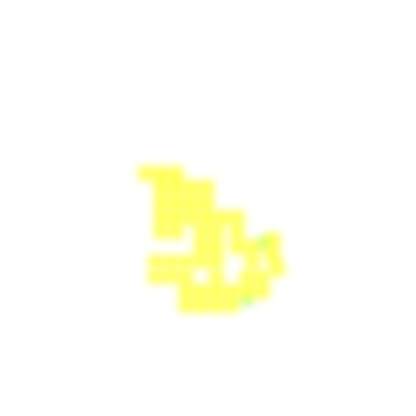 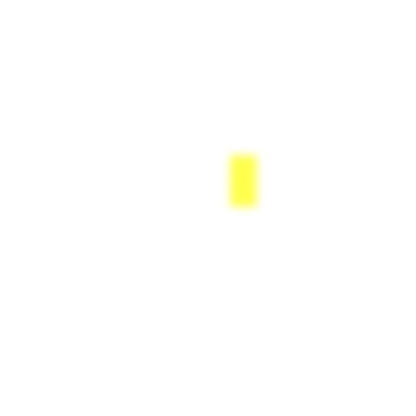 Due to their aggressive temperament, the Araneomorphus will attack any survivor on sight. Like most spiders, it produces webs to snare its food and uses venom to subdue them; however, rather than building elaborate webs, the Araneo opts to shoot webs and inject venom into its prey. They are most commonly found in large swarms deep underground.

The largest danger the Araneo presents is the size of its horde. A single Araneo and its ranged attacks can be a challenge, deadly even, but a swarm can quickly overwhelm even the strongest survivors if they aren't paying attention and get cornered. Watch your Torpor carefully and have an ally nearby if possible to cover you if you fall. Once they spot you they will web you which slows you for 10 seconds Araneo will re web you with terrifying accuracy in under 10 seconds even if you're in bite range which is larger than you would think as Araneo lunge for you when they bite

For information pertaining specifically to the real-world Araneo, see the relevant Wikipedia article.