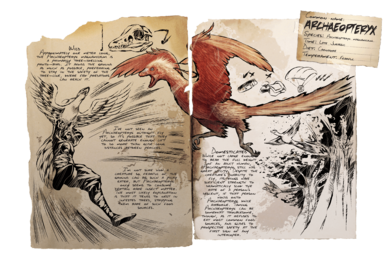 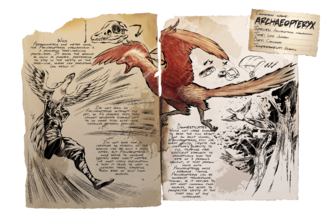 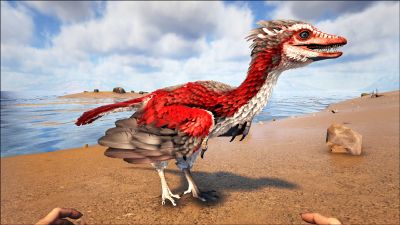 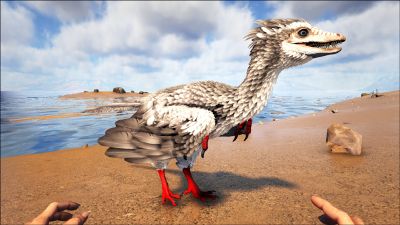 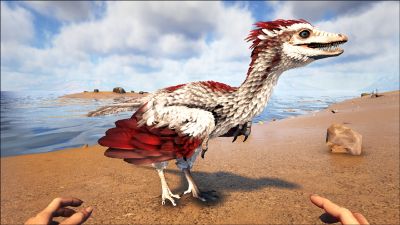 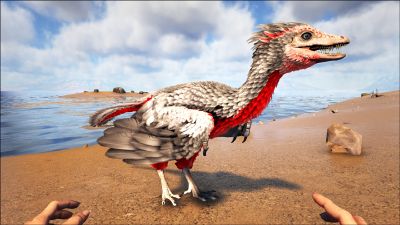 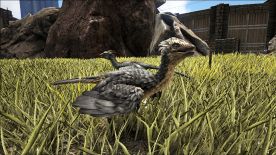 For information pertaining specifically to the real-world Archaeopteryx, see the relevant Wikipedia article