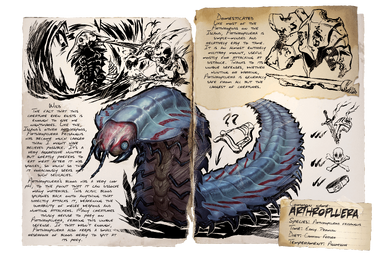 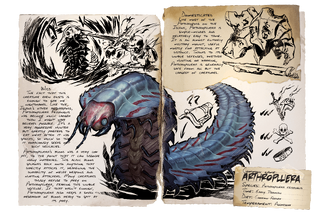 Dossier
These values may differ with what you see in-game or written elsewhere. But that is what the dossier says.
Group
Invertebrates
Species
Arthropluera felsanguis
Time
Early Permian
Diet
Carrion-Feeder
Temperament
Aggressive
Release Versions 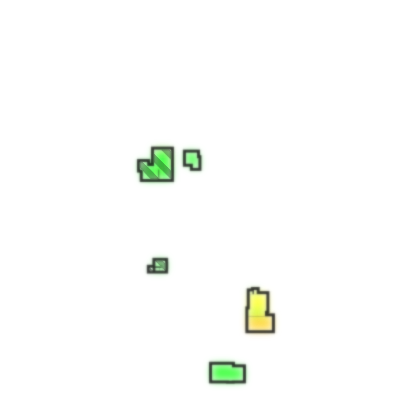 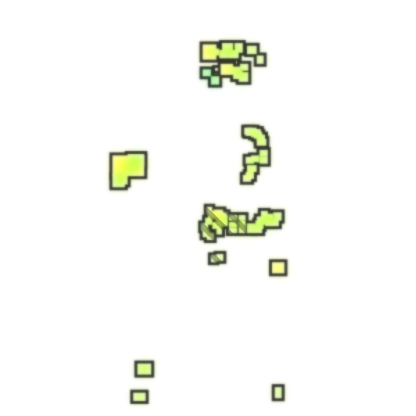 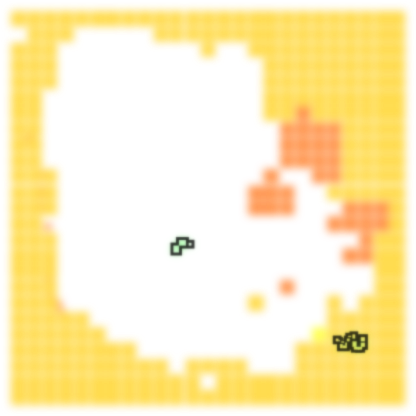 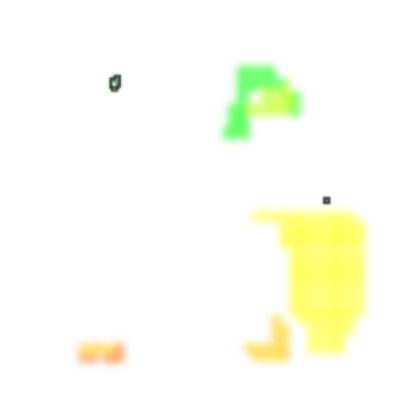 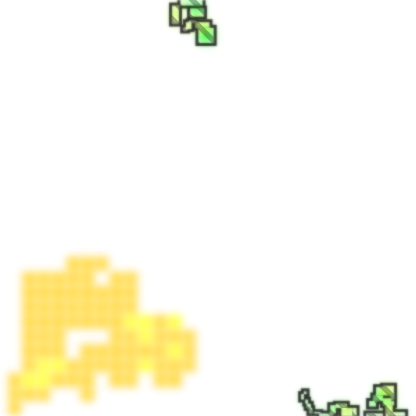 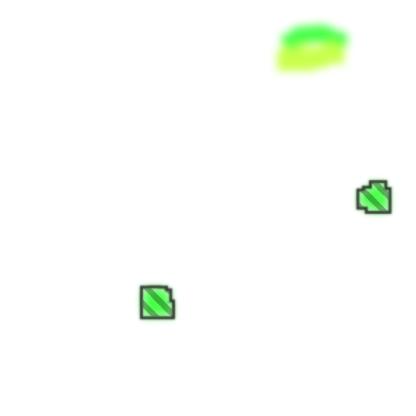 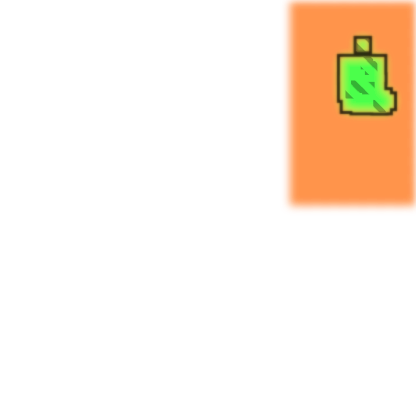 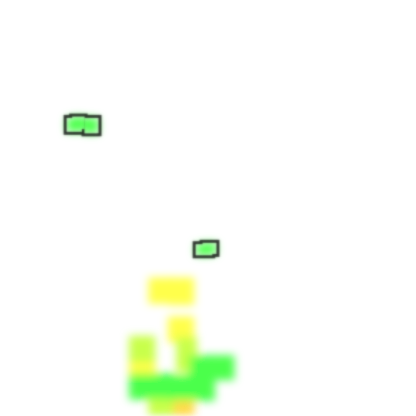 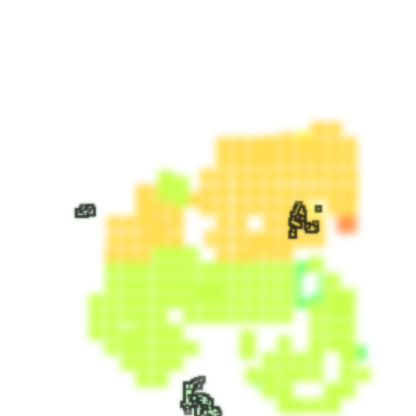 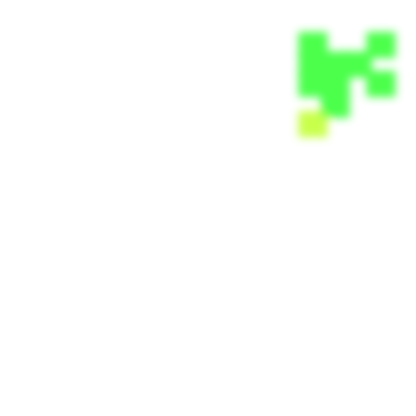 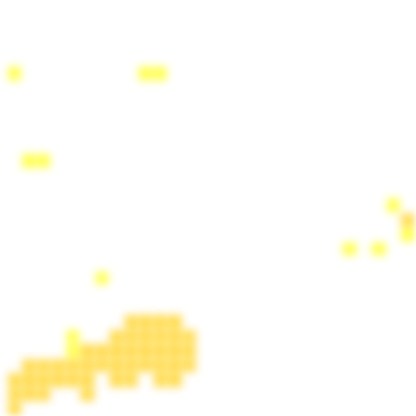 The Arthropleura felsanguis is one of the island's most nightmarish native invertebrates - a predatory, heavily armored millepede longer than three men tall. Preferring carrion over live prey, these huge arthropods inhabit the deeper caves of the island, devouring bats and other invertebrates. Their greenish blood has an unusually low pH, a trait that, by self-rupturing delicate vessels in its head, the Arthropleura can use as a rather gruesome defense mechanism.

Compound Bow can usually kill lower levels with 3-4 headshots. A shotgun is by far the most effective weapon against these monsters when encountered in a cave, and many cave useful mounts allow the player avatar to draw and fire a weapon whilst mounted. One or two shotgun shells( fired from a decent gun) are all that's required to kill reasonably leveled bugs.

Arthropluera has a fairly large and long body, and shiny carapace, so you can spot (and shoot) one easily. It stops to spit or bite; giving you a few seconds to run. It also has large turn radius for a moment. Brace yourself once its aim snaps back on you.

Base Defender/Guardian: During a raid, Arthropluera can hold off unmounted raiders with an armor corroding acid spat at against unmounted/ sometimes mounted players, as well as fairly high health before they, say begin planting explosives. The Arthropluera also has the benefit of having acidic blood that causes recoil damage when hit directly. Thus, Arthropluera can play a vital role in raid defense for defending a base, especially in tight quarters where its attacks are harder to dodge or recoup from. (Level up

Combatant: Though an Arthropluera is incredibly susceptible to projectile damage and is rather slow, this does not mean that it can't be used offensively. Particularly, it is in tight spaces like a base or a cave where it can be deadly. The Arthropluera can use its acidic blood and spit to kill or incapacitate survivors and small creatures with ease. Just be careful to not overload with gear or loot, as the Arthropluera's

Acidic Damage Annoyance: Arthroplurera's ability to corrode and even break enemy armor with laughable ease can make it the bane of an enemies existence, especially if said enemy relies on their armor to keep them alive. (Level up

For information pertaining specifically to the real-world Arthropluera, see the relevant Wikipedia article.