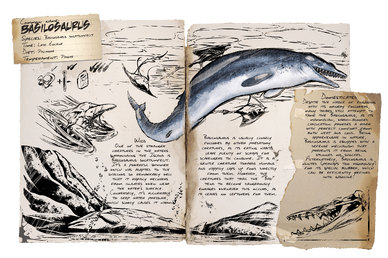 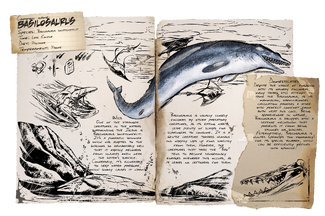 Dossier
These values may differ with what you see in-game or written elsewhere. But that is what the dossier says.
Group
Mammals
Species
Basilosaurus solatiumfecit
Time
Late Eocene
Diet
Piscivore
Temperament
Passive
Release Versions 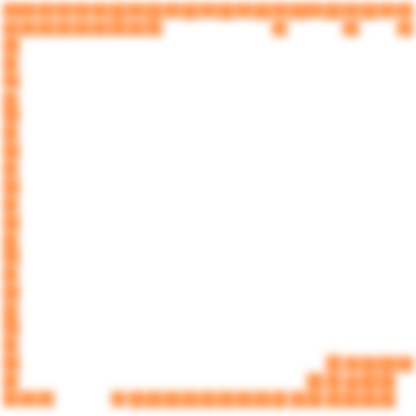 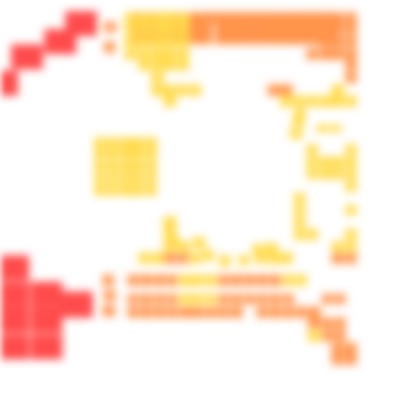 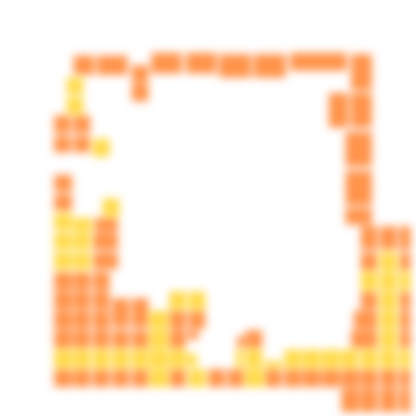 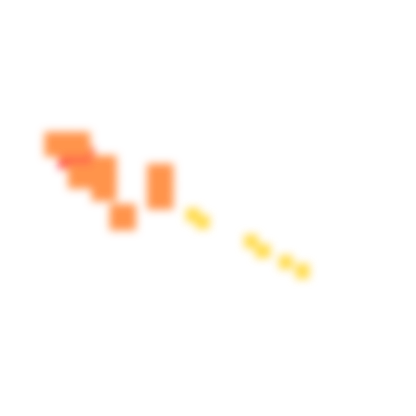 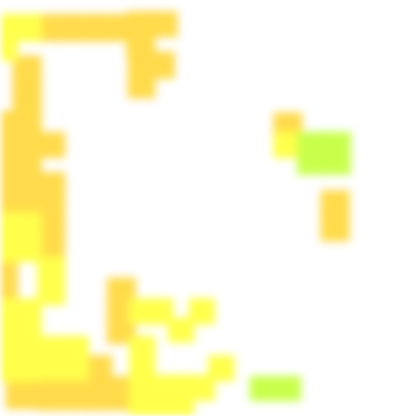 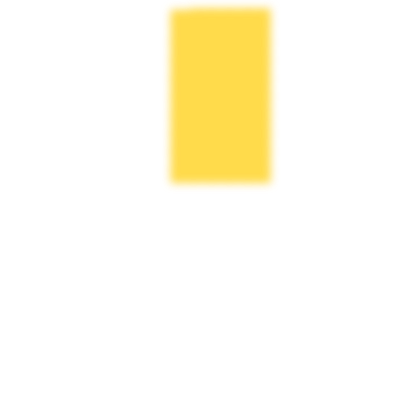 Unlike many other huge marine animals, the Basilosaurus is not aggressive and tolerates survivors and other animals unless attacked. When taming however, beware; when it eats it creates a cloud of red around its mouth (presumably blood) which will attract other animals near it, including aggressive Megalodon and Manta.

In the wild, it can often be seen peacefully strolling in shallow parts of the ocean, often with groups of

Manta to accompany it. Despite it's large size and diet it is harmless, excluding its grouping of Manta that surround it which will attack any aggressor to protect it. Ichthyosaurus will get spooked and swim away when the Basilosaurus is attacked.

The Basilosaurus is not actually a reptile despite its name, but a whale or cetacean. It has a long snake-like body that undulates through the seas of the ARK like the sea serpents of folklore and its head is like a crocodile, full of sharp teeth. It shares physical similarities with Orcas and Baleen Whales such as the Humpback or Blue Whale, though its body is significantly more serpentine and elongated when compared. A quirky feature of the Basilosaurus also includes its back flippers, small remnants of the hind limbs that in this animal still had a purpose. Its size seems roughly Mosasaurus-sized, although surprisingly it can fit through a dinosaur gate.

Basilosaurus are passive creatures and will not attack. They are, however, normally accompanied by large swarms of Mantas which can quickly shred an unprepared player and their mount. In mobile Basilosaurus oil is unable to refine. Lower levels are very worthy of killing, as they drop immense quantities of

Fighting one of these while it has a swarm around it should only be done so by a player who is prepared to have a large number of aggressive Mantas and potentially Megalodons swimming after them. As such, engaging in combat with a Basilosaurus without a mount or with a weak mount (i.e. Ichthy) is asking for trouble. An easy way to deal with the Mantas is to use a

Baryonyx thanks to its spinning/stun move, which will help you a lot with cleaning them.

Basilosaurus will take damage from swimming in deeper water and wild members alone will be unable to defend themselves.

Basilosaurus are passively tamed and are docile, they won't fight back even when attacked. However they can be incredibly difficult to tame for beginners who come unprepared. They are generally uncommon but found in great numbers around South Haven Island (Also known as Herbivore Island).

A major problem with taming them is that when they're not consistently fed, they will rapidly lose taming effectiveness towards the end of the process if there is a delay and you'll be forced to start over. Raw meat will tame them effectively at the least, but because of this Kibble, Prime Meat, and Soothing Balm(Mobile) will be extremely beneficial.

Basilosaurus is also surrounded by swarms of Mantas and the waters around the island are populated with Megalodons. Sharks are slow and can be evaded but Mantas will have little problem catching up to you. With these conditions it would be best to ride a fast and agile mount such as Icthyosaurus. You must feed the whale constantly and dart away when the predators surrounding it try to catch you. Another effective strategy is killing the manta with the Baryonyx's AoE tail spin ability. Monitor your oxygen stat, you don't have to have SCUBA gear as long as you have a fast mount but it will help. If you don't have anything to speed the process up it will take a long time, so make sure to tame during the morning. Just before you're finished, try to bait the predators to a different location. When fed, Basilosaurus spew what appears to be blood which attracts many tens of Megalodons and huge swarms of Mantas. The lowest leveled of Basilosaurus are remarkably powerful animals, so even though once tamed it will be targeted by all surrounding predators, it will have no trouble defeating them. When you are finished, lead the Basilosaurus close to a beach or shallow water. They are not known for being fast but they will keep up better than wild Megalodons and repel any threat that follows them.

Other semi aquatic mounts such as Kaprosuchus, Baryonyx, and Sarcosuchus will work as well. Sarcos in particular can lure a swarm of mantas to shore and repeatedly chase them down afterwards one by one to safely kill a swarm.

Note: Basilosaurus is totally immune to

Cnidaria shock. Their shock will not damage Basilosaurus or its rider.

Note: Some caution is advised when taking it into deep water; it will start to suffer 5-10 damage a second in deeper waters. While this damage is rather minuscule compared to that creature's health, it will prevent it from being able to naturally regenerate

Health and could threaten low level Basilos, as well as cause problems if trying to store them near underwater bases. But if this does not apply, than little is to be worried about taking a Basilo into deep water.

For information pertaining specifically to the real-world Basilosaurus, see the relevant Wikipedia article.