This article is about Crystal Wyverns. For the regular variations in Scorched Earth, see Wyvern. 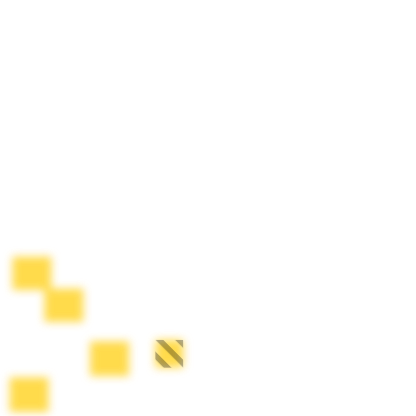 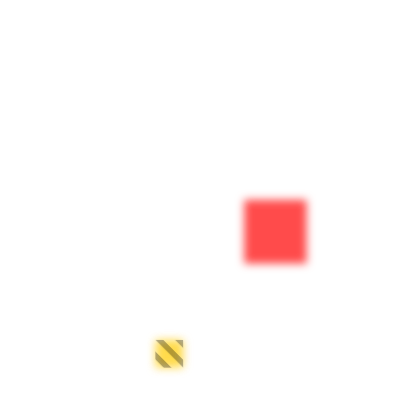 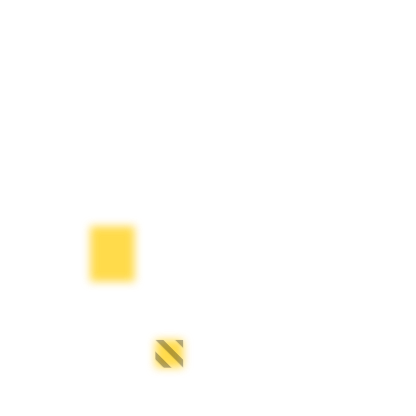 Ember Crystal Wyvern, and the

Crystal Wyverns are passive unless provoked by any means. Heirs on the other hand, are extremely aggressive and will give chase at anything it sees.

Crystal Wyverns appear very similar to what one would assume to be a stereotypical dragon. There are three different types of Crystal Wyverns, each with small but distinguishable variations in size, shape and color. 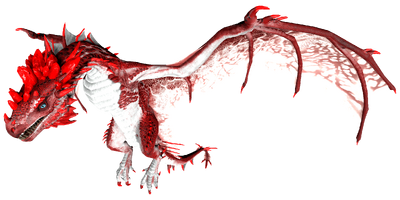 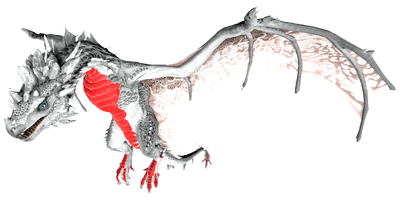 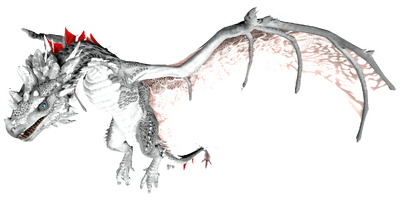 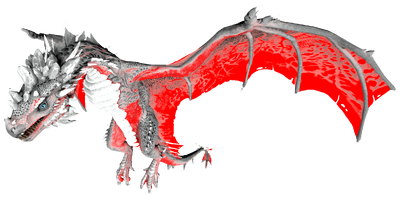 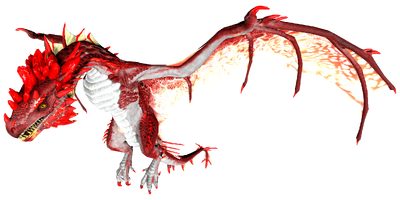 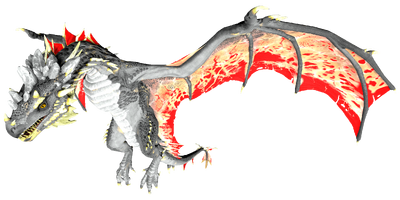 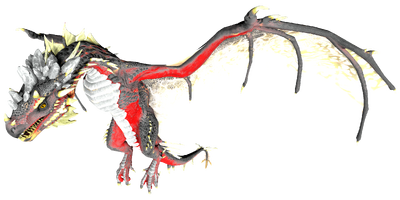 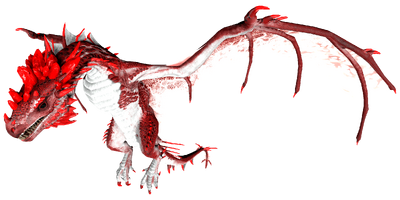 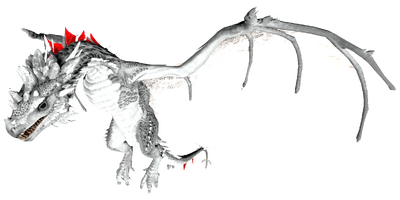 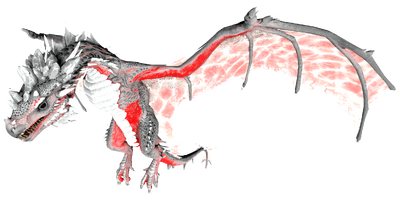 While the regular Crystal Wyvern only attacks when provoked through hitting it, the Crystal Wyvern Heir is highly territorial and fierce in defending its perceived airspace and its nest. It also has a notably more powerful bite; quite possibly the most dangerous challenge you can face short of a boss-level creature. To add on to the difficulty of attempting escape, the speed it possess outmatches even the regular

Wyvern and seems to even rival a

You can tame Crystal Wyverns either by passive tame with Primal Crystals (best), or normal Crystal. Put the crystal in your 0 slot and walk up to the Wyvern and press E. Primal crystals can be obtained by tranquilizing any of the wyverns and taking the crystals. They will be hostile when they wake up, so either kill them after taking crystals, or move out of range. The Heir wyverns (near the desert caverns) cannot be tamed and are hostile, but they are good for providing Primal Crystals. They also lay eggs in nests around the OUTSIDE of the desert cavern area that will hatch normal crystal wyverns of the various types.

All Crystal Wyverns has a different breath attack as follows:

Ember Crystal Wyverns fire a longer-ranged but narrower fiery breath which does more overall damage which increases the more the fire breath is used consecutively.

Tropical Crystal Wyverns fire a long range jet of water with high knockback and mediocre damage with "Scolded!" effect which reduces both HP and Stamina. They are additionally buffed by water similarly to Spinos.

It should be noted that all Crystal Wyverns other than Alpha and Heir variants are passive unless provoked, so it is advisable that unless the survivor is ready to fight them to leave them alone.

There are two ways of garnering a Crystal Wyvern: Either through raising from a stolen eggs from Heir variant of Crystal Wyverns from their nest (this can be circumvented with breeding two tamed/raised wyverns of the same variant), or passive taming them from anywhere with Crystal or Primal Crystal (the latter is quicker and more effective, but the former is entirely feasible).

Crystal Wyverns (except Heirs and Alphas) can be tamed non-violently, rather than through the use of tranquilizers. They can be fed with Crystal or

Primal Crystal while nearby. Do be warned that they tend to fly fast, which makes it difficult to tame them without causing aggression. Using this way requires the survivor to be a minimum of level 65 in order to feed Crystal Wyverns; lower than that will prevent the survivor from actually feeding it. By placing a large creature in front of it, the player is able to jump on its back where it can remain with out moving and able to feed while the wild wyvern flies around making the tame of it very fast. Alternately, a survivor can use a

Grappling Hook to be carried with the Crystal Wyvern as it flies; however, this method can be risky, as the survivor will take some damage as it weaves around. (It is strongly suggested

Parachute be on the hotbar, or a Glider Suit Skin (Aberration) on the armor, for those daring enough to attempt this!). You can also pin them down with dino gates and feed them as needed. A wyvern trapped against some trees and a few dino gates is an easy tame target.

Raw Meat like most other carnivores; however, their food drops a lot slower. They require

An important detail about newly hatched Crystal Wyverns (especially at lower levels) is that even though the maximum food stated in the creature's statistics might be several thousand, the maximum food the baby can actually hold might be less than 350 (the amount of food one

delivers). This means that lower level baby Wyverns will never eat crystal on their own, and will have to be force fed

until they can actually hold more than 350 food.

Edit: After hatching an egg I quickly discovered that it would not gain any hunger from eating

Crystal even if force fed, so as it appears it does only eat

(This is discovered on a private server and has only been tested with a Blood Crystal Wyvern baby but I'd assume it applies to all of them. Note: This only applies to hatched Crystal Wyverns from stolen eggs (Bred eggs too, actually. Checked on Official PVE). The adults that are not heirs can still be passive tamed using

Crystal if they are level 20 or below (either differs from player to player, or not true at all currently. Level 145 Tropical Crystal Wyvern tamed on official PVE with regular crystals without any problems)

The Crystal Wyvern is capable of carrying the following Creatures.

Note: For the changelog on just regular wyverns or wyverns in general, go to