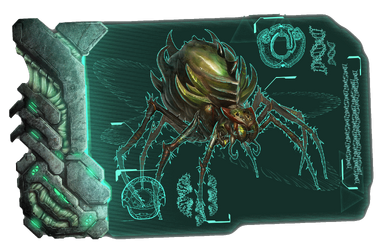 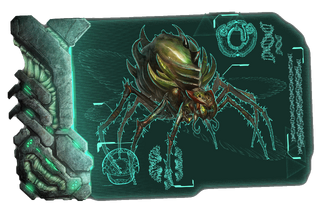 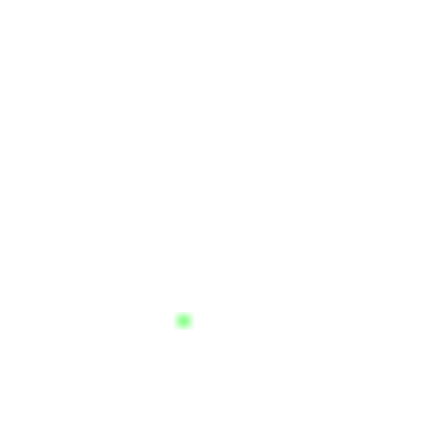 Colors of the Broodmother vary depending on the difficulty level. 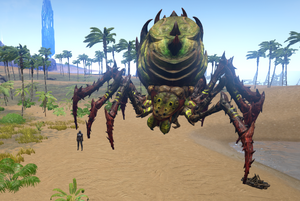 Araneo as minions, slows players and mounts with its web attack, uses an acid projectile attack, and can cause torpor damage. However provided the right tames and equipment are brought to the battle, it can be defeated quite easily.