None
Drag Weight
555
Habitat
The Volcano during Magma Medley Melee, accessible via the

Fire Wyvern but are larger. 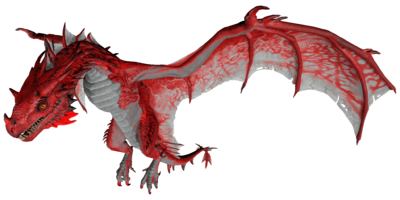 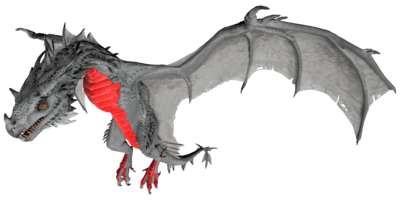 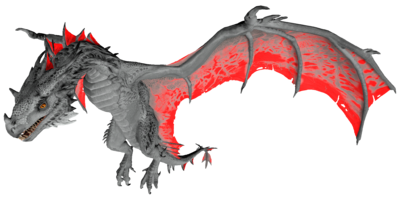 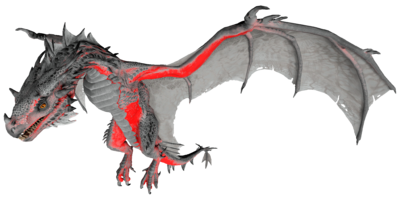 This section describes how to fight against the Brute Fire Wyvern.