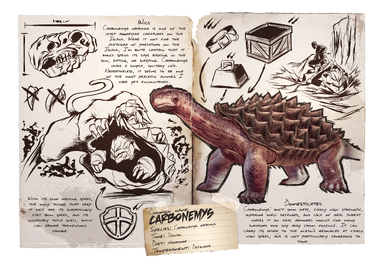 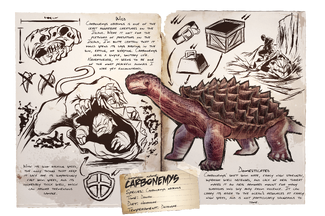 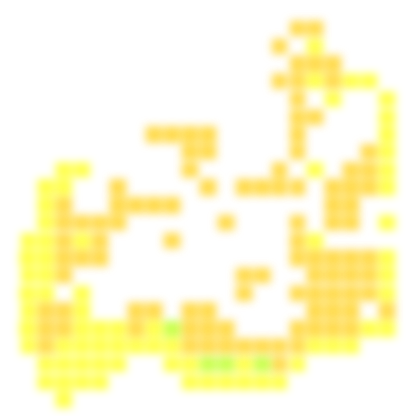 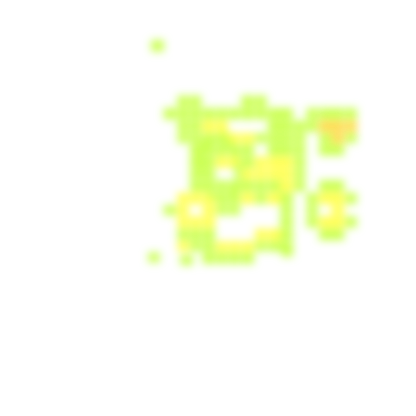 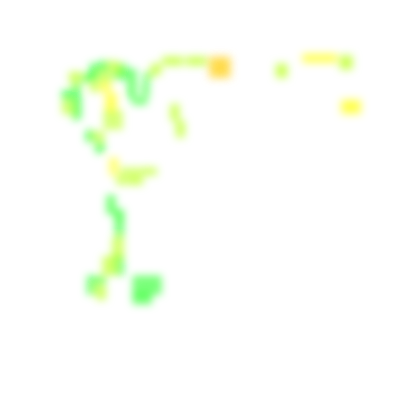 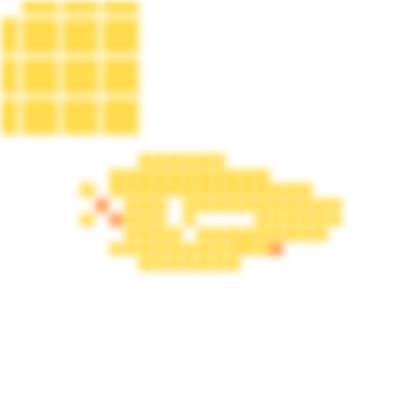 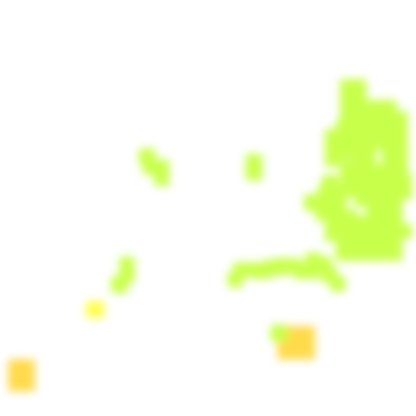 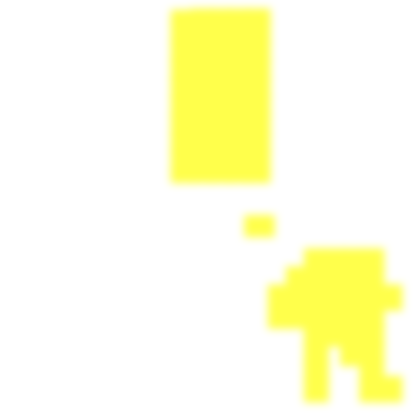 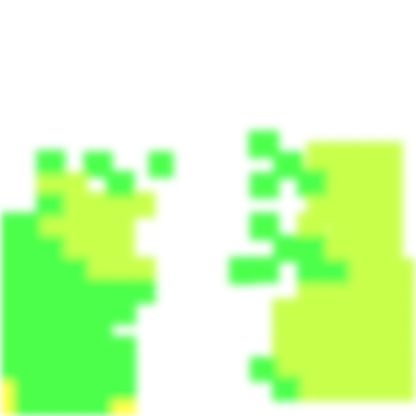 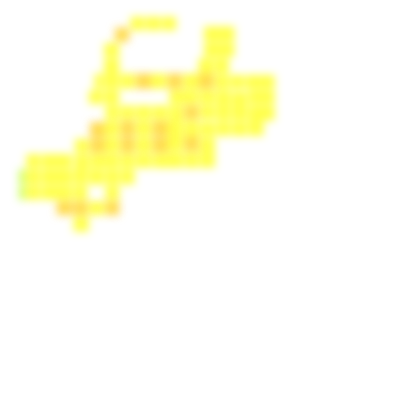 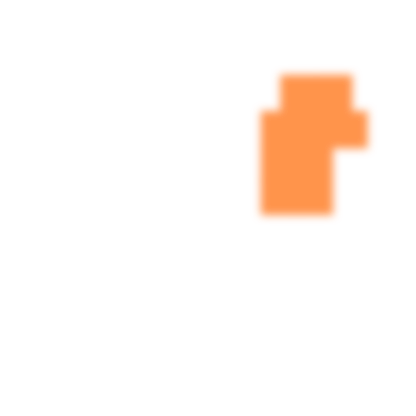 The Carbonemys (car-BON-eh-miss,) often simply referred to as Turtle, is a creature in ARK: Survival Evolved. They were a large prehistoric genus of turtle that lived during the Paleocene epoch in foggy swamps of Colombia, South America just a few million years after the Cretaceous Extinction. They also coexisted with Titanoboa and are portrayed as herbivores in the game in contrast to their piscivorous diet.

The Carbonemys is slow enough that you can easily outpace it even while walking backward, making spears a very effective weapon against it, you just have to prepare a lot or you might just run away from it temporarily.