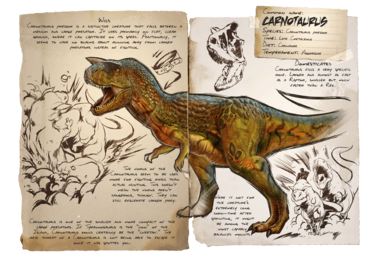 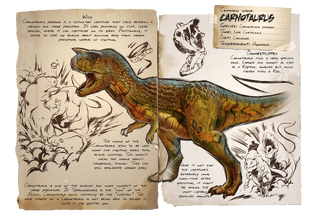 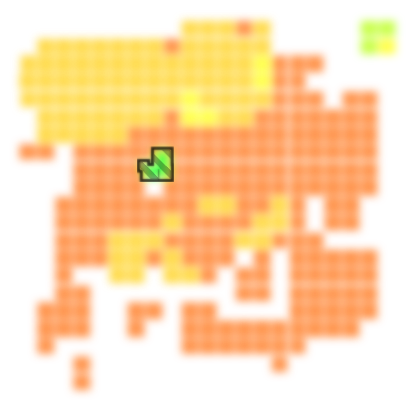 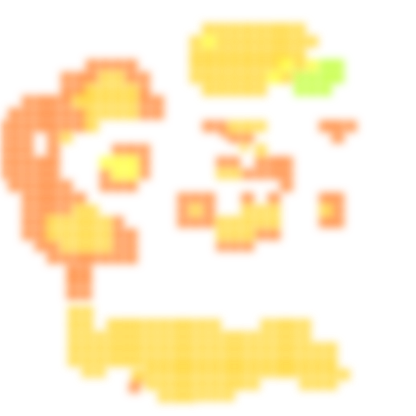 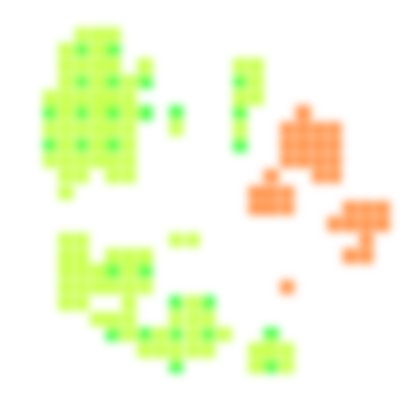 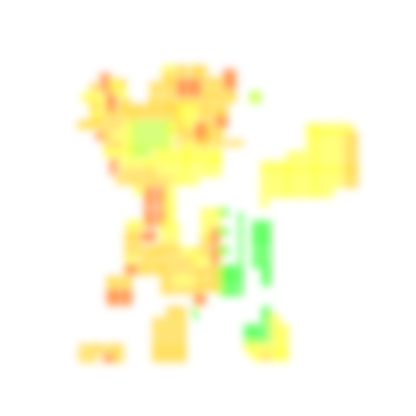 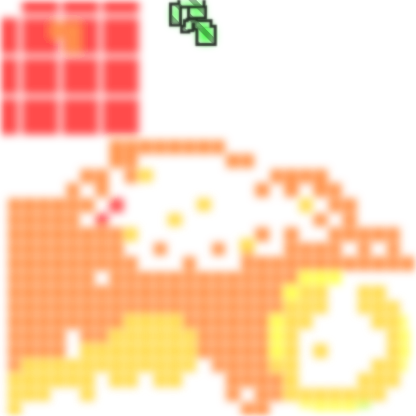 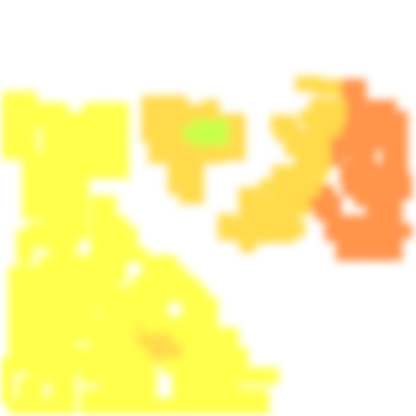 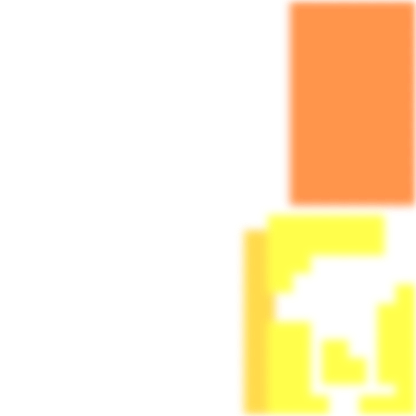 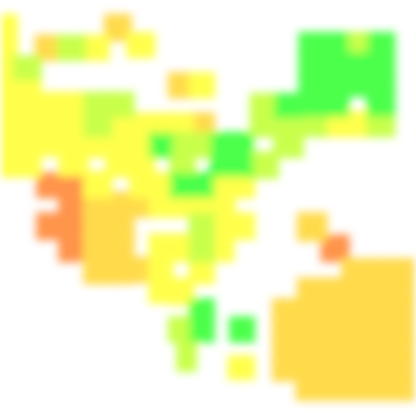 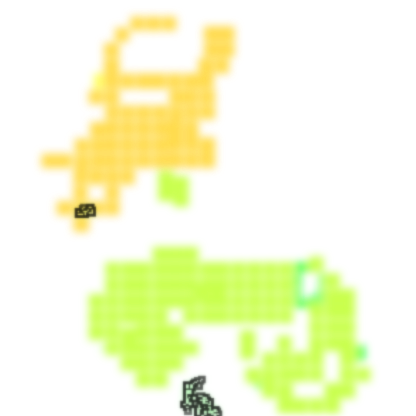 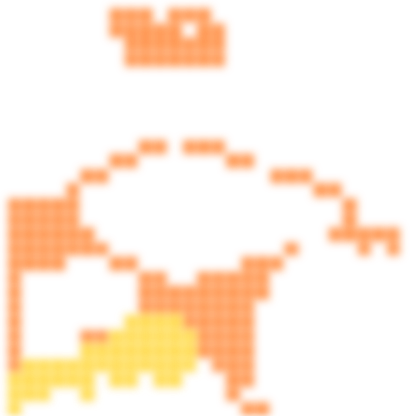 If you are playing on Scorched Earth, you can tame a low level Carnotaurus with boomerangs, do this in a higher ground or build a thatch/ wooden trap and this will prevent this carnivore running away.

The Carno is one of the island's mid-sized predators. While smaller than a

Rex, it can be very deadly. Its medium speed causes it to be a quite deadly predator, but can be killed at a distance with a ranged weapon. If approached with a melee weapon, the Carno can pose a notable threat to an unprepared survivor. It can knock a player back and charge once more.