Central Cave is referred to as "The Middle Chamber" in ARK: Survival Evolved Mobile
Central Cave 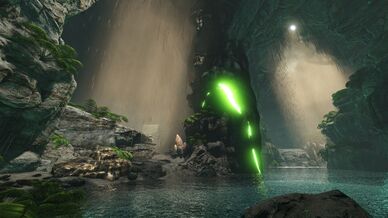 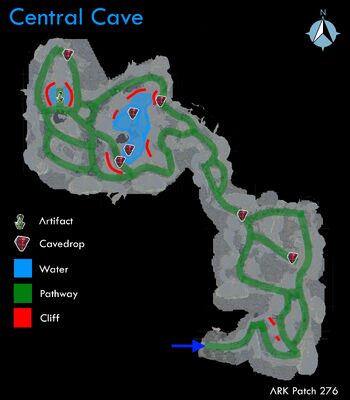 The Central Cave is a cave in the central part of The Island. The cave contains the

Artifact of the Clever, needed to summon