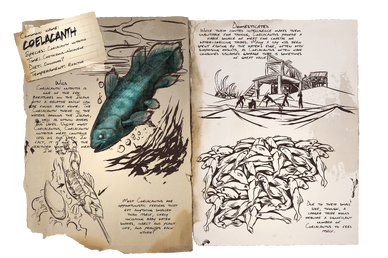 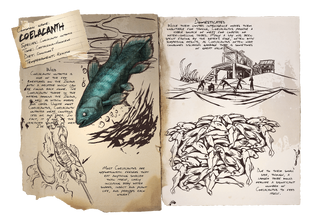 Dossier
These values may differ with what you see in-game or written elsewhere. But that is what the dossier says.
Group
Fish
Species
Coelacanth nutritia
Time
Cretaceous-Holocene
Diet
Omnivore?
Temperament
Reactive
Release Versions 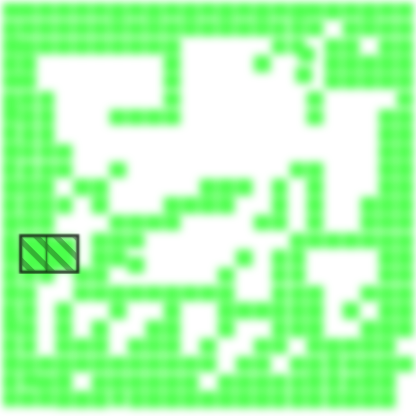 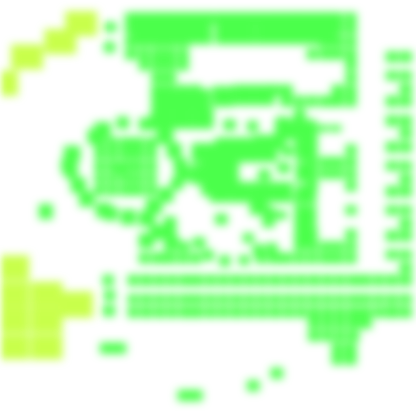 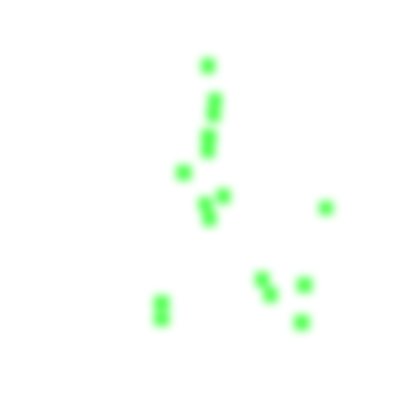 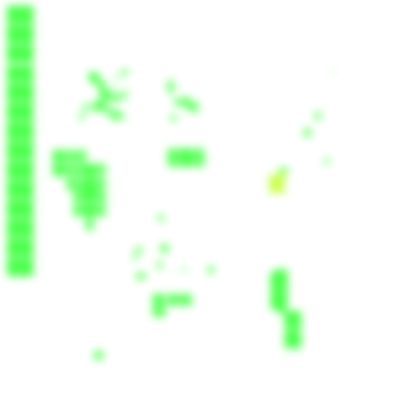 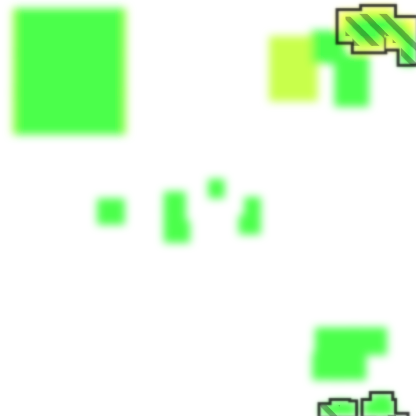 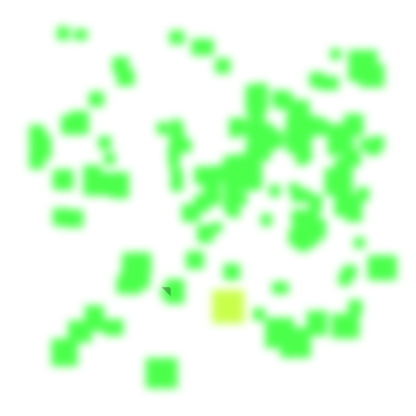 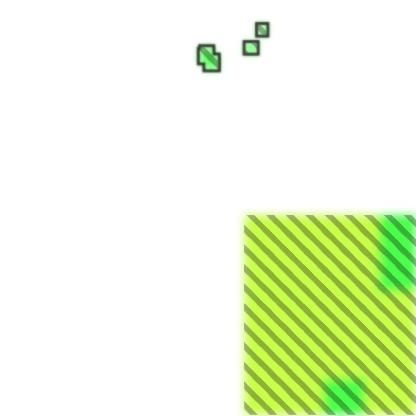 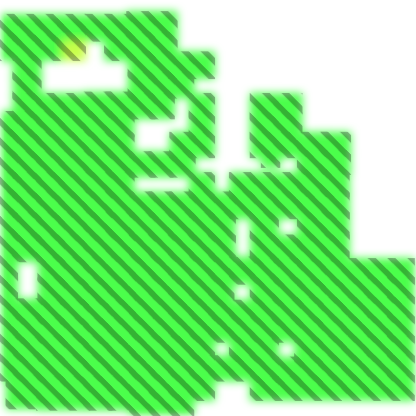 The Coelacanth (see-luh-kanth) is one of the creatures in ARK: Survival Evolved.

The Coelacanth will lazily swim around until provoked. At that point, they will swim away from the player.

Coelacanths are lobe-finned fish, with rounded heads and eight fins. Unlike their dark blue and black real life counterparts, the coelacanths of ARK come in a variety of colours.

This section displays the Coelacanth's natural colors and regions. For demonstration, the regions below are colored red over an albino Coelacanth. The colored squares shown underneath each region's description are the colors that the Coelacanth will randomly spawn with to provide an overall range of its natural color scheme. Hover your cursor over a color to display its name and ID.

This section describes how to fight against the Coelacanth.

Coelacanth are frail and fairly slow. Hunting them is easy. If you have a Brontosaurus, going near a water source and simply swinging that way once or twice is a good way to farm these, considering the huge range of its attack.

Coelacanth are extremely docile and passive, meaning they will not attack the player. Simply going into the water with spear at the ready is strategy enough. When you begin to attack them, they start to swim away, so if you have no level ups in Movement Speed or Oxygen chasing them may be a challenge. However, they still swim slowly enough while fleeing, that they can be caught up to easily.

Coelacanth have low health, and are easily killed with just a spear. (If killed with a spear, the coel will be automatically picked up by the player)

Coelacanth by themselves do not pose a threat to the player, however other creatures, such as the Piranha, and drowning are things to look out for.

Everything. They can't do anything and are killed easily, lower level Coelacanth can be simply one shot with a throw of a spear or just kill it with your hands. The only weakness it is considered to have is its instinct to swim away quickly.

Coelacanth can be 'tamed' using

. While they can level, they do not eat from the trough. Just put food (meat or fish) in their inventory and force feed, if necessary.

Food Source: Leveling up Coelacanth will basically fatten them up and provide the survivor with a steady source of fish meat.

Pet: Coelacanths of all colors can add life to a base with a pond or other small water source.

Pearls: Coelacanths can yield Silica Pearls if being harvested by an Otter occasionally Black Pearls.

For information pertaining specifically to the real-world Coelacanth, see the relevant Wikipedia article.