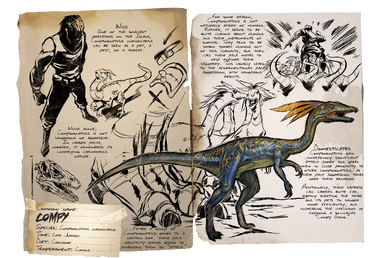 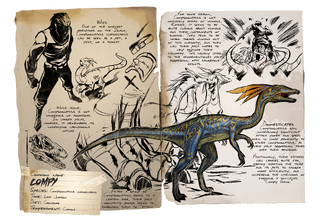 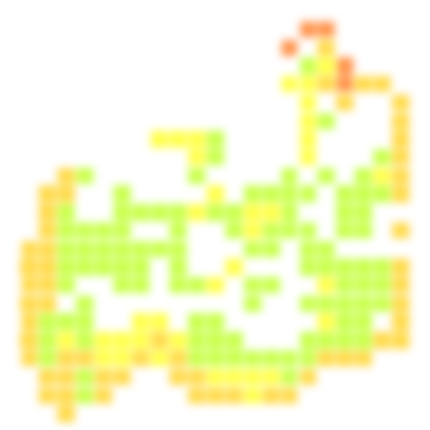 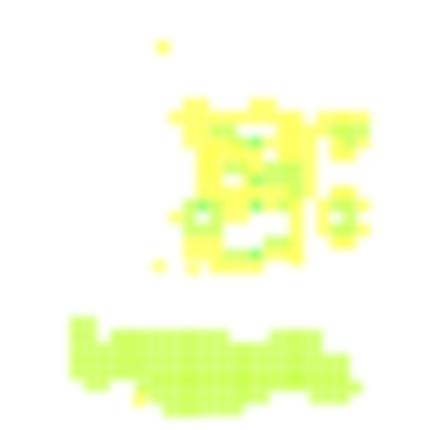 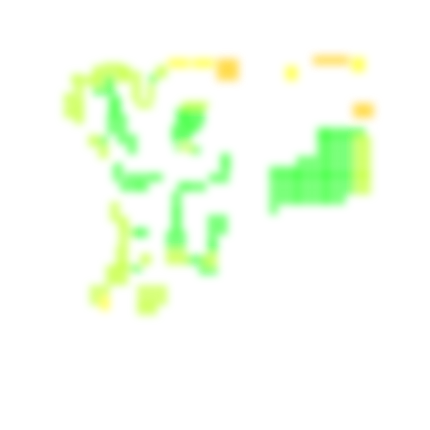 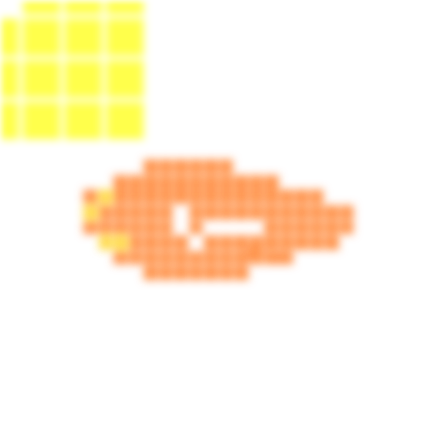 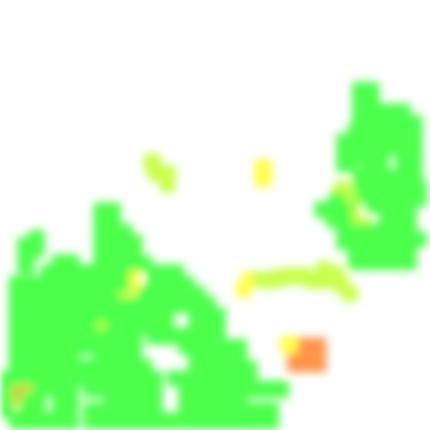 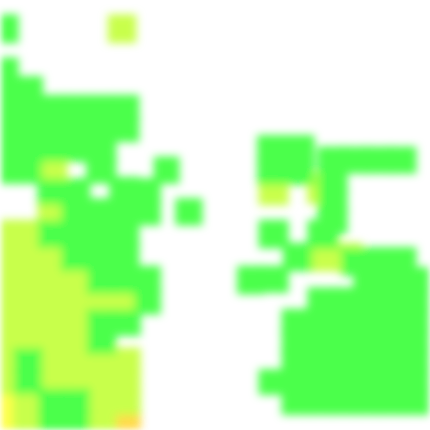 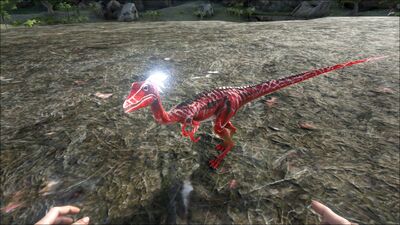 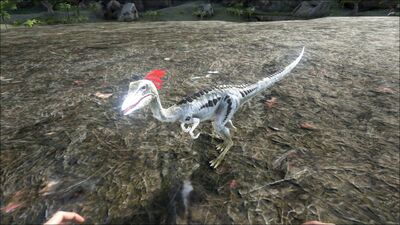 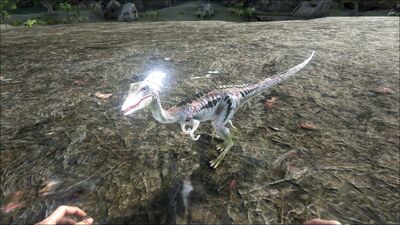 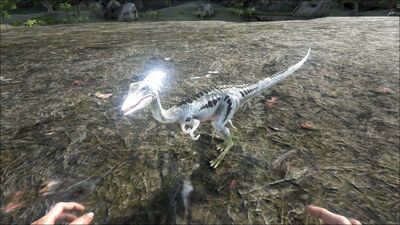 A "pack" of two Compies will receive a +1 Bonus, which will go up to +8 in a Group of 9 or more Compies. In order to attack the player, at least two Compies must be together.

Wild compies will walk up to and follow players or tamed creatures and remain neutral. However, they attract more Compies, and if more than one are in the same area they will become aggressive and attack.

Taming a Compy can be either the easiest, or the most dreadful tame a player can experience. A Compy takes very little to KO, however, they wake up extremely fast and will only eat prime meats during the taming process. Be careful if you have knocked multiple Compies unconscious, as they can quickly and suddenly wake up without warning, giving the others a chance to wake up while you are distracted. Finding a lone Compy or taking a smaller Carnivore to thin out larger packs is best when hunting Compies. If you are wearing

Pteranodon you can pick the Compy up and put it in a taming bin, this is recommended as you need to get

Any melee weapon will do, but a longer ranged tool like a pike is recommended as it can keep the small Compies away from you with its knockback, as Compies are more easily affected by it than many other dinos.