Corrupted Creatures are a variant of normal Creatures corrupted by

Element that are found on Extinction, the corruption enslaving their behavior into a "hive-mentality". Creatures that are corrupted are more powerful, extremely aggressive (regardless of their previous Temperament), and untameable. All Corrupted Creatures can destroy

Tek-tier Structures and will attack the structure when in range.

Projectiles from corrupted creatures are tinted in purple, and if they are hit by ranged projectile, the hit marker will appear in purple, as opposed to normal/friendly hit marker which appears red/green/orange respectively.

AnglerGel, and will often drop

Organic Polymer does, with a spoilage timer, use as a

Polymer substitute, and a suicide pill when consumed.

All Corrupted Creatures have a chance, based on creature strength, to drop a

after killed. This means the stronger the creature, the more likely it will drop a Corrupt Heart.

Enforcer does 4x or 400% more damage then it usually does to any and all corrupted creatures, giving it a significant advantage to kill corrupted and help a survivor travel the Wastelands more safely.

There are 16 Corrupted Creatures (including variants). 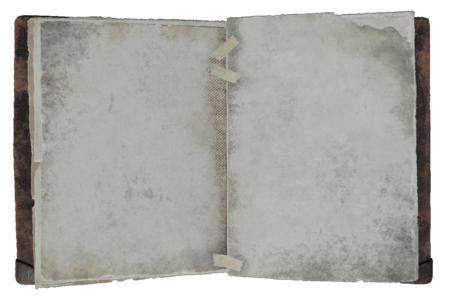 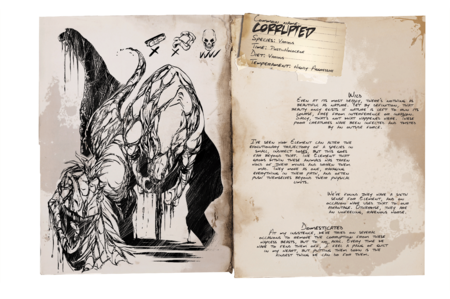