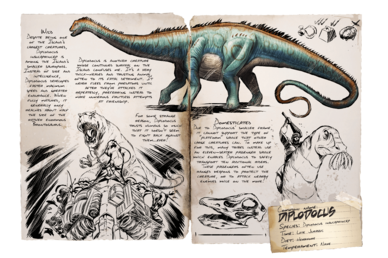 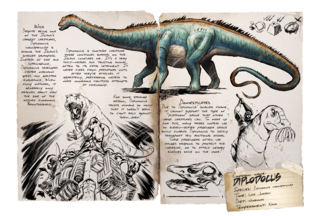 The Diplodocus (dih-PLOD-uh-kus) is one of the Creatures in ARK: Survival Evolved. 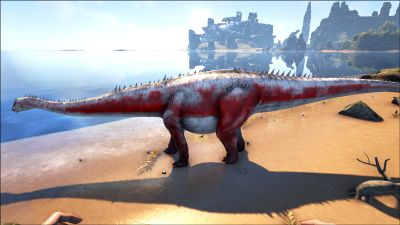 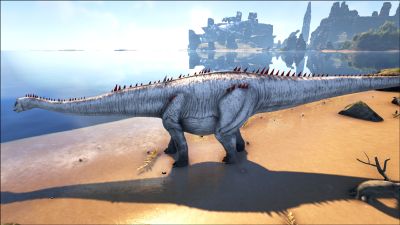 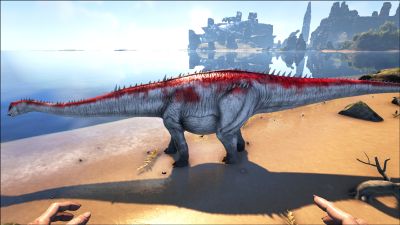 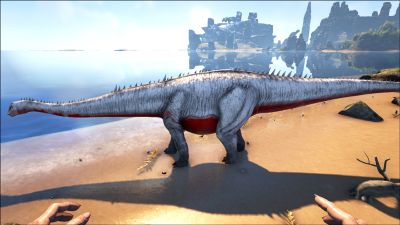 For information pertaining specifically to the real-world Diplodocus, see the relevant Wikipedia article.