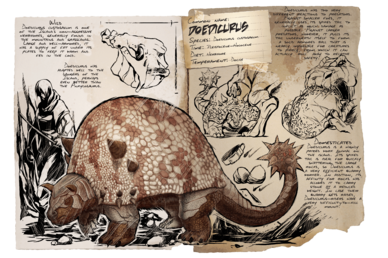 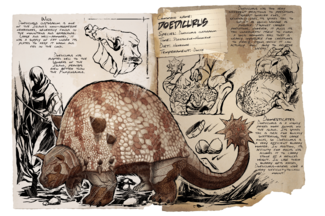 The Doedicurus (Do-dic-ur-us[1]), also known as the Doed or Doedic, is one of the Mammals in ARK: Survival Evolved. The Doedicurus is a valuable work animal and is excellent at gathering 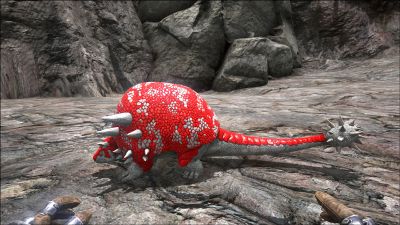 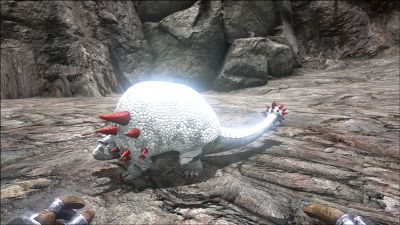 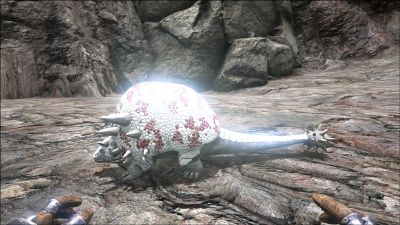 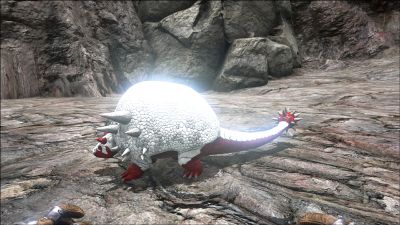 to roll on Xbox.

For information pertaining specifically to the real-world Doedicurus, see the relevant Wikipedia article.