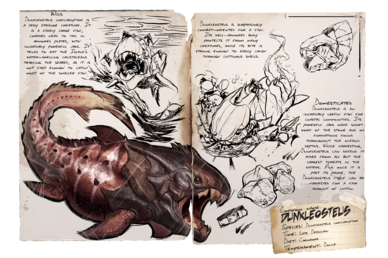 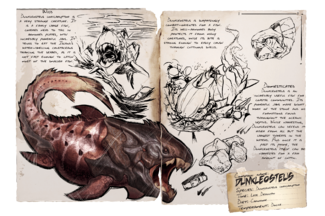 Dossier
These values may differ with what you see in-game or written elsewhere. But that is what the dossier says.
Group
Fish
Species
Dunkleosteus loricaruptor
Time Period
Late Devonian
Diet
Carnivore
Temperament
Docile
Release Versions

The Dunkleosteus (Dun-klee-os-tee-us,) is one of the creatures in ARK: Survival Evolved. 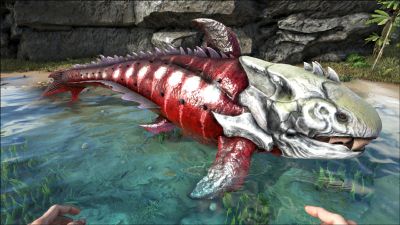 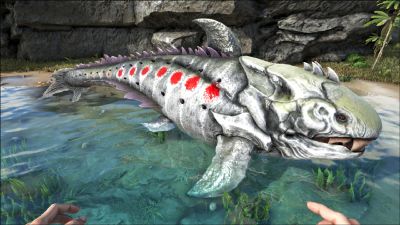 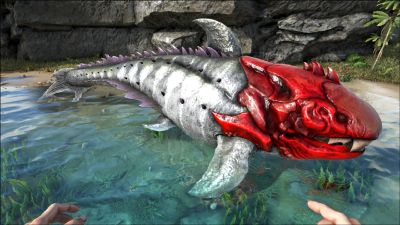