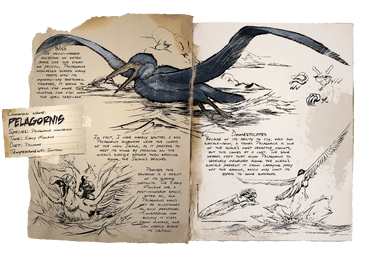 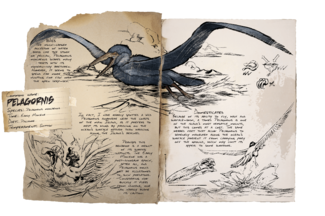 Dossier
These values may differ with what you see in-game or written elsewhere. But that is what the dossier says.
Group
Birds
Species
Pelagornis miocaenus
Time Period
Early Miocene
Diet
Piscivore
Temperament
Skittish
Release Versions 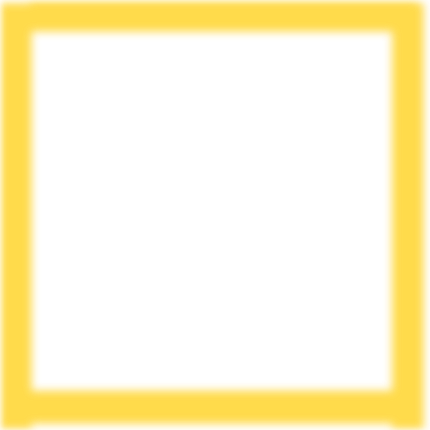 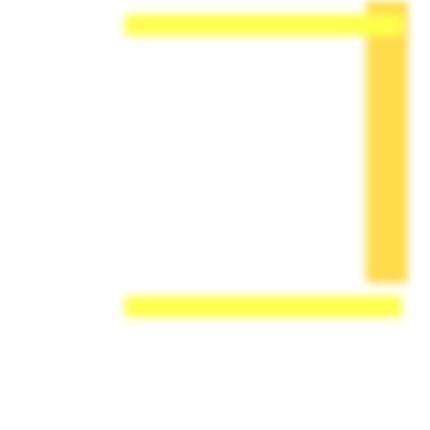 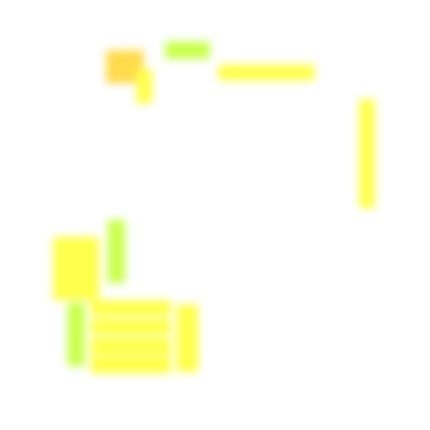 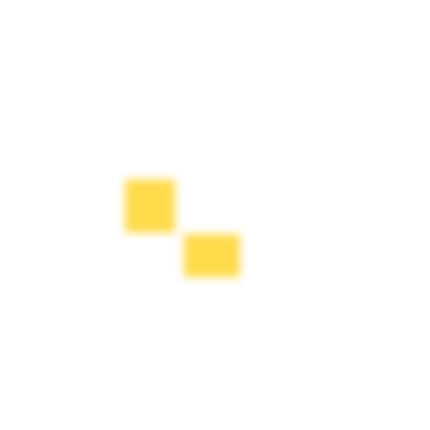 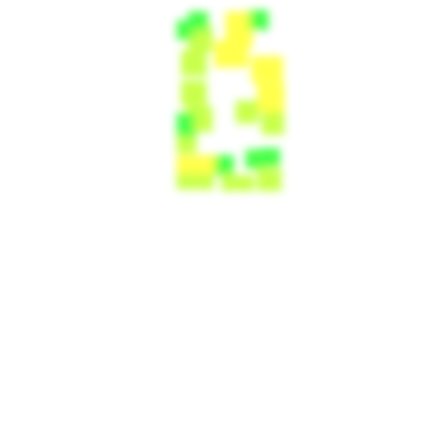 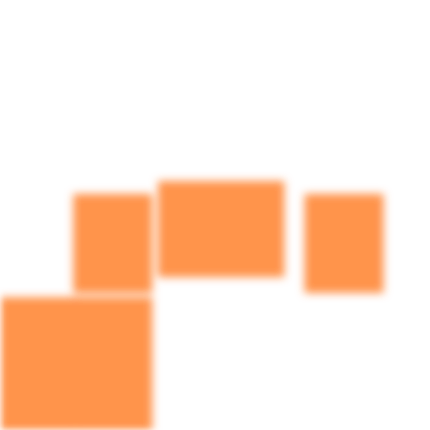 The Pelagornis is one of the Creatures in ARK: Survival Evolved.

Flying a tamed Pelagornis into the water will cause it to "land", and swim around until you take off again. Wild Pelagornis are naturally shy creatures that will fly away at the first sign of conflict.

A relative of modern seagulls, Pelagornis is instantly recognizable from the more common Icthyornis by its size. With a wingspan rivaling Argentavis, it also possesses a beak filled with tooth-like projections for snagging fish, as well as webbed feet for paddling upon the ocean surface when it must rest its wings.

This section displays the Pelagornis's natural colors and regions. For demonstration, the regions below are colored red over an albino Pelagornis. The colored squares shown underneath each region's description are the colors that the Pelagornis will randomly spawn with to provide an overall range of its natural color scheme. Hover your cursor over a color to display its name and ID. 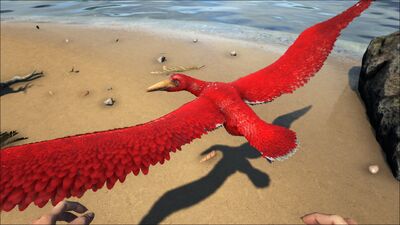 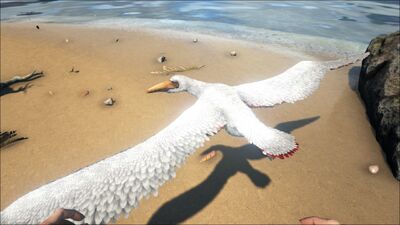 Piranha, and can harvest them with the same attack that killed them. Coelacanth and Salmon can usually be killed in one hit by this, but Piranha have more health and may require two or three hits.

Pelagornis will not eat normal raw or cooked meats

The most reliable strategy for downing Pelagornis is to use a regular bow with tranquilizer arrows. Crossbows and Compound Bows may kill them before actually downing them depending on your server settings, the quality of your weapon, and the health of the bird. It is possible to use a bola on them, so if it's walking on the beach, this can be very easy.

If you have a low melee level Pteranodon, you can attack the Pelagornis and get it to flee inland, where a tribe mate can use a bola and then you both attack it with Tranq darts.

Alternatively you can follow them till they reach land and bola or shoot them so they can knock out over land.

Another strategy is to get a Raft directly under the flying Pelagornis, so there is a chance that they land on your raft and you can easily bola them and knock them out. Or you can try to bola them while flying over your raft.

One additional strategy is to use a grappling hook when over land, thus not allowing the Pelagornis to fly away and making the KO very easy.

This section describes how to fight against the Pelagornis. Due to their skittish temperament, they'll fly away when attacked.

When a wild Pelagornis is attacked it will fly away. Use a bola to hold it in place to knock it out or kill it easier.

Use ranged weapon and aim at head, due to their low health, it should be dead after one shot.

While the Pelagornis itself does not usually pose a threat, they will fly away when attacked, so a player more concentrated with killing or taming one than watching their surroundings may find themselves ambushed by a pack of Raptors or other hungry carnivores nearby, so it is best to quickly scout around the area before going in for the kill/tame.

They have very little health.

The Pelagornis reduces the weight of the following resources by the listed amount while they are in its inventory:

For information pertaining specifically to the real-world Pelagornis, see the relevant Wikipedia article.