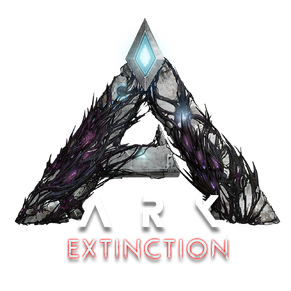 Enormous Creatures, known as "Titans" roam across sections of the map accessible through dungeons/caves once their following prototype Obelisks are activated. They are extremely aggressive, but survivors who managed to knock them down will be able to tame the savage beasts temporarily, the 3 "smaller" Titans must be defeated in order to fight the final and strongest Titan for the expansion. 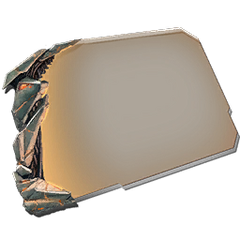 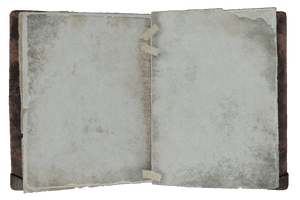 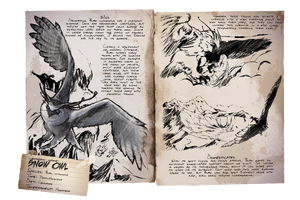