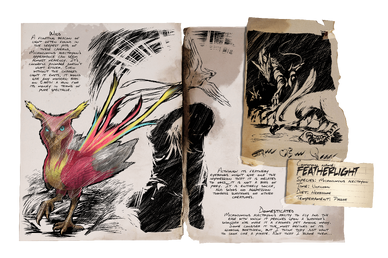 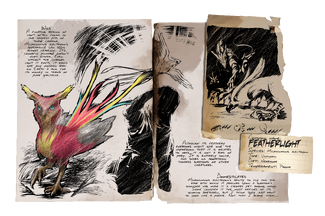 Dossier
These values may differ with what you see in-game or written elsewhere. But that is what the dossier says.
Groups
Birds, Fantasy Creatures
Species
Microluminis alectryon
Time
Unknown
Diet
Herbivore
Temperament
Passive
Release Versions 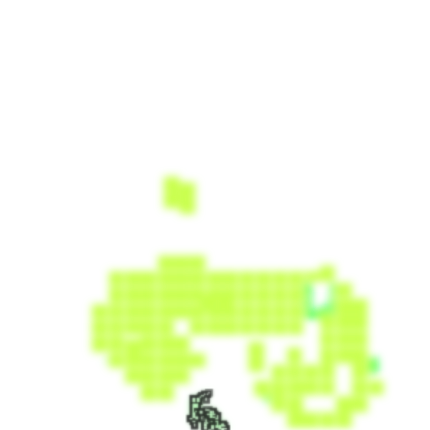 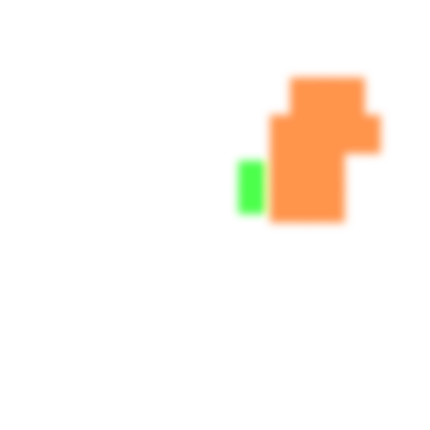 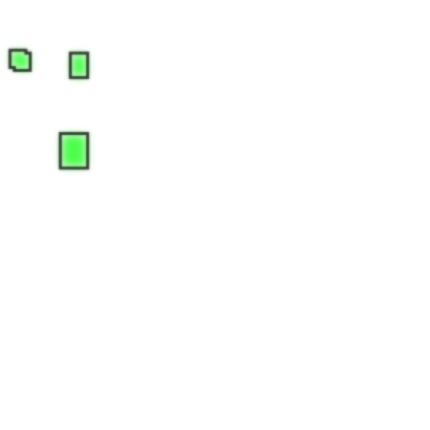 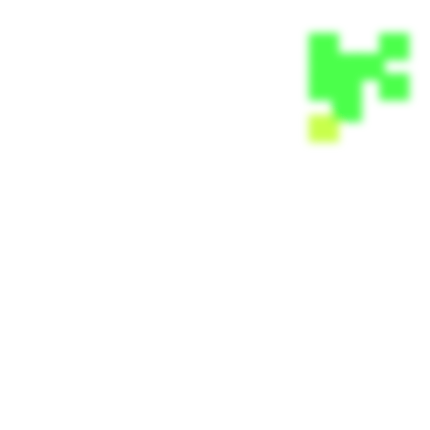 The Featherlight is one of the Creatures in ARK: Survival Evolved's Aberration expansion.

A passive creature. Flies away when attacked.

The Featherlight bears resembalance to a falcon or a pheasant and is a small bird-like creature with dragonfly-like, glowing flight feathers on its head, wings, and tail as well as smaller insulatory feathers. There is a prominent v-shaped head crest diverging at the upper jaw and extending behind the head, adorned with glowing feathers as well as having a crest on the forehead. (Note: Region 3 IS actually used for forehead light)

This section displays the Featherlight's natural colors and regions. For demonstration, the regions below are colored red over an albino Featherlight. The colored squares shown underneath each region's description are the colors that the Featherlight will randomly spawn with to provide an overall range of its natural color scheme. Hover your cursor over a color to display its name and ID.

Not a threat by itself. Like all passive creatures, lack of awareness is your biggest threat.

If you want the safest of safe, use ranged weapons as to not attract anything to your location, however this is almost always a waste of resources. You really shouldn't be killing these unless you are desperate for a quick meal or exp.

Like other Charge light-giving dino, Featherlight does not fight back when hurt, and only flies off. However, its charge light might attract other predators such as

Ravager towards itself and thus possibly creating a situation of dangerous predators to be drawn closer than optimal.

It is passive, and won't attack you.

The Featherlight is unable to be tamed through the standard tranquilize-and-feed methods, and must be tamed non-violently.

To feed it, place preferred food on the last slot of your hotbar, then when approached press use (default E,

) to feed it. You cannot feed them all the food required for taming at one time, you must wait every couple of minutes until it is hungry again to feed it more until its taming meter is filled.

Taming Strategy: Since they spawn in dangerous areas, where either you or the Featherlight could be killed, and because they have a tendency to fly away, it is best to box them in. When the Featherlight lands, place a stone foundation on it and quickly surround it with walls and a ceiling. Then replace one of the walls with a door and tame it in the stone hut. This will protect you and the tame from the creatures outside and will prevent it from flying away during the tame. If you're having trouble securing the Featherlight inside your box you can use a grapple hook on it while it is landed (you cannot grapple a flying Featherlight). This will not damage the creature and will allow you to "reel it in". This allows you to either simply tame it while attached to the grapple, or allows you extra time to build your box before it flies away again.

Another alternative is to wait for the Featherlight to land, then put the wooden cage on top of it to easily trap it.

Not listed but a taming method that works as well is to place a tent on top of the Featherlight as it lands, and feed it will it and you are in the tent together.

Charge Lantern: Another Method would be to use a

Charge Lantern to forcefully ground the featherlight. The stun from the Charge Lantern forces fliers to land, allowing you to get close. As it does no damage, this method won't hurt Taming Efficiency and it wont chase the featherlight away. Be wary of other Dangers however. You cannot shoot a grounded Featherlight, so only fire when it takes flight.

The Featherlight's preferred food is

As a Charge Light creature, Featherlight carries charge, which replenishes over time while its light is turned off. When the light is turned on, it provides survivors with the Charged Light buff, protecting from

It carries a mediocre charge capacity, but yields the second best charge recharge rate and the best discharge range.

Since it can fly, it is also the most survivable charge pet.