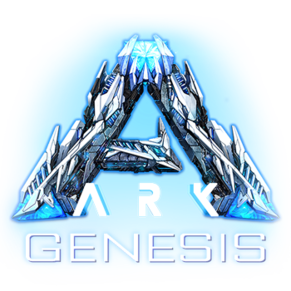 Genesis: Part 1 is a simulation across 5 distinct biomes in the form of mini maps: Bog, Arctic, Ocean, Volcanic, and Lunar. Players can teleport between these areas using the HLNA Biome Teleportation menu (using beds will drop any items making teleporting with HLNA recommended). Players can select a biome and a cardinal direction to spawn in at any time. The player will retain any items in their inventory and any nearby tames will teleport with the player.

Ferox with a hidden secret, the wise and sturdy

Megachelon that acts as a moveable base, the ever space-wandering

Genesis: Part 1 has a restriction on what can be used in the Simulation. Flying Dinosaurs cannot be ridden within the simulation (With exceptions like

There are 176 Missions across the 5 simulated maps of Genesis. Completing missions grant Hexagons and Reward items as well as XP. Missions can be done alone or in a group and each Mission has an Alpha, Beta, and Gamma difficulty. Some missions allow you to use tamed creatures, some provide a high level creature for you to use during the mission, and some do not allow creatures to be used (Tamed creatures in the mission area will automatically be put in a temporary Cryopod on the inventory of the person who initiated the mission after the mission is over. Once these temporary

Cryopods are used they will disappear from the user's inventory.) Missions can be repeated as often as you want although they will reward significantly fewer Hexagons if they are repeated at the same difficulty level in a short period. 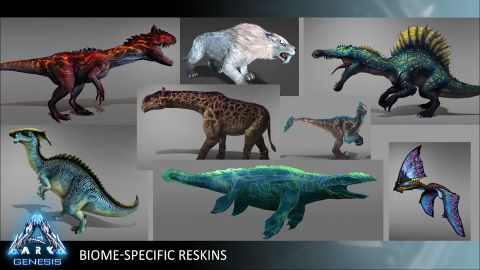 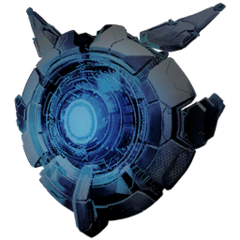