This article is about Glowtail, not to be confused with 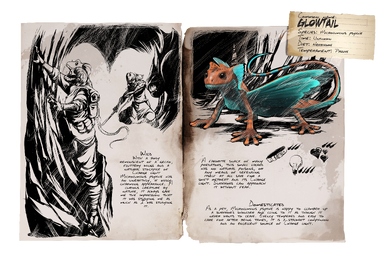 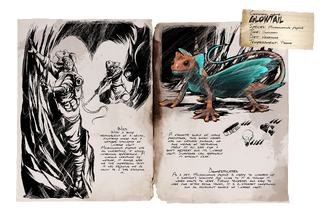 Dossier
These values may differ with what you see in-game or written elsewhere. But that is what the dossier says.
Groups
Fantasy Creatures, Reptiles
Species
Microluminis psykhe
Time
Unknown
Diet
Herbivore
Temperament
Passive
Release Versions 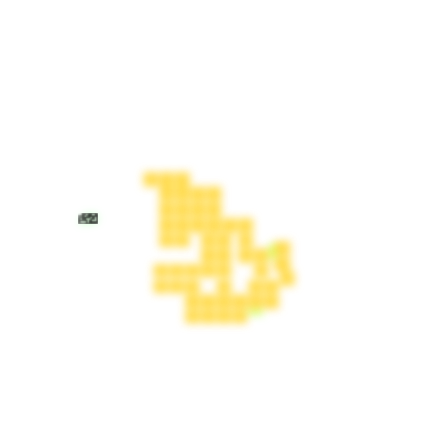 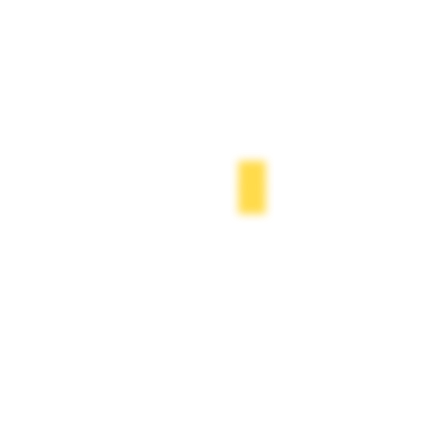 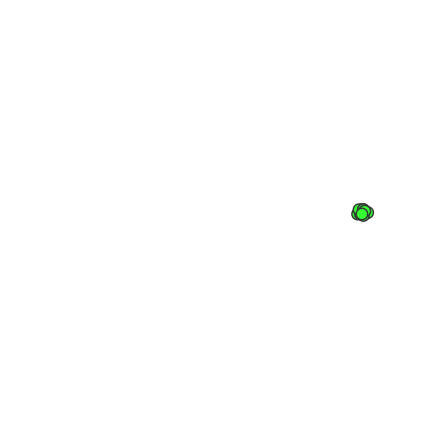 The Glowtail is one of the Creatures in the Aberration-DLC of ARK: Survival Evolved.

Though Helena called it a favorite snack for predators, the Glowtail is often left alone for unknown reasons in the artifact caves it inhabits. They are usually seen clinging to rock walls and can be nimble when needed. Webbed feet and the patagia located on their side help to free fall with some control.

The Glowtail is a tiny gecko-like reptile with a glowing tip at the end of its long tail. Large eyes and a long tongue help it catch small prey. It also has large webbed feet that seem to act as suction and electric discharge pads for climbing and side patagia for gliding.

This section displays the Glowtail's natural colors and regions. For demonstration, the regions below are colored red over an albino Glowtail. The colored squares shown underneath each region's description are the colors that the Glowtail will randomly spawn with to provide an overall range of its natural color scheme. Hover your cursor over a color to display its name and ID.

The glowtail is passive and will run away if you hit it.

All strategies will work with a Glowtail. Its only defense is to run away. Be careful of carnivores in the area!

Any weapon (including bare hands) will work just fine against this small fry.

Any hostile creature in the area, as the Glowtail poses no threat.

As running away and not getting spotted is its only protection, it is fairly easy to kill.

There is no KO Strategy for this tame as it is a passive tame. Simply put its taming food in the right-most slot, and hand feed it. It tames well with

Plant Species Z Seed the most. If your glowtail is in water, you can not feed it. Try hitting it out of the water if that is the case.

As a Charge Light creature, Glowtail carries charge, which replenishes over time while its light is turned off. When the light is turned on, it provides survivors with the Charged Light buff, protecting from

Due to the nature of its passive state, Glowtail cannot fight back, and should never be used as combat dino.

It provides the fastest charge recharge rate, but has a very low charge capacity.

Anti-Nameless/Reaper Ambush: Since the Glowtail can be shoulder mounted like every other Charge Light, it provides a charge to prevent Nameless pack from emerging and will weaken Reapers. This however, will attract

Radar: When mounted on your shoulder, a Glowtail will chatter and give a buff to notify when a max-level dino or when there is an enemy player/creature nearby.

Pet: Like all other shoulder mounts and other small creatures, the Glowtail can make a suitable companion on your endeavors.

Backpack: Like all shoulder pets, anything held in its inventory will weigh 50% less on a player's shoulder.

Light Source: As the caverns in Aberration are often dark and dreary, having an easy to toggle, far reaching light source whether walking or on a mount is very useful.