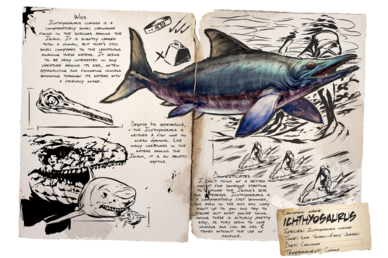 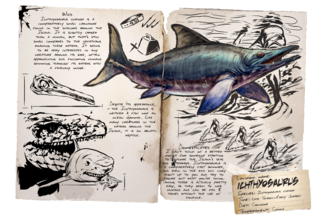 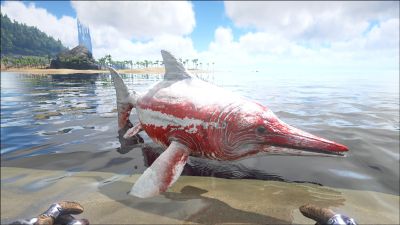 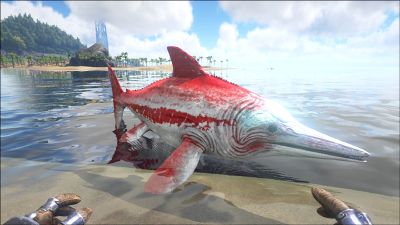 Region 4: Back and Fins 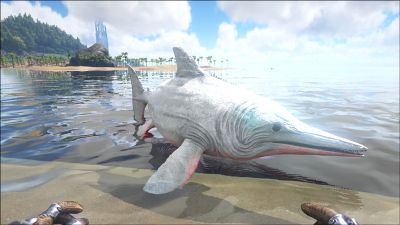 For information pertaining specifically to the real-world Ichthyosaurus, see the relevant Wikipedia article 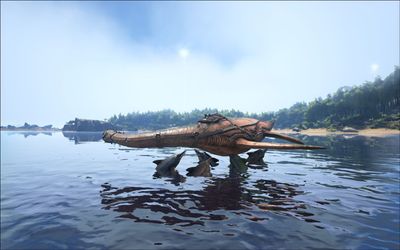