This article is about Jerboa, not to be confused with 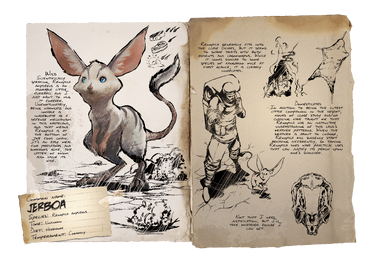 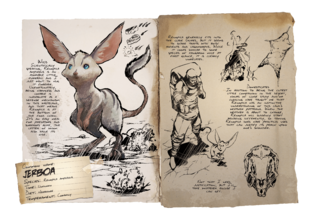 Dossier
These values may differ with what you see in-game or written elsewhere. But that is what the dossier says.
Group
Mammals
Species
Renopila amplexus
Time
Unknown
Diet
Herbivore
Temperament
Cowardly
Release Versions 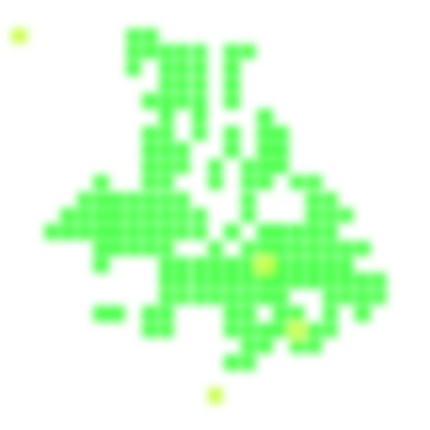 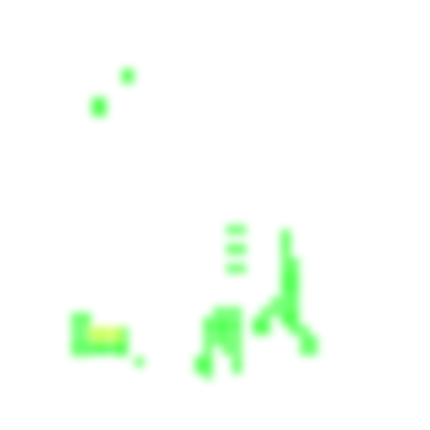 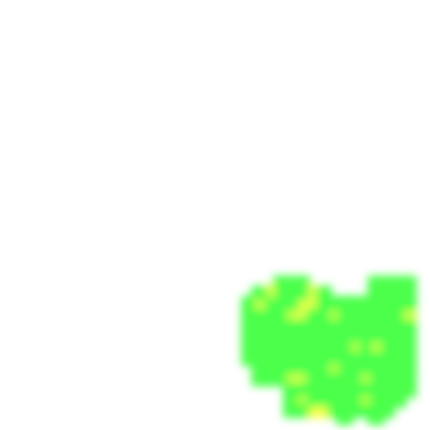 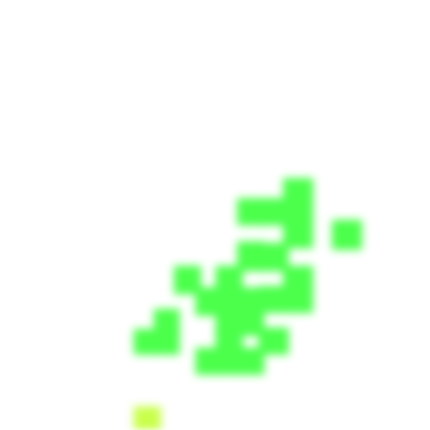 The Jerboa is one of the mammals of ARK: Survival Evolved. It appears on the Scorched Earth, Ragnarok, Valguero, and Crystal Isles maps.

The Jerboa is used by survivors as a Weather Detector. In the wild the Jerboa is a shy, harmless creature that runs when attacked. Fleeing is its only means of defense, meaning it is easy prey for many predators.

It seems like a miniature kangaroo, but its head and ears are extremely similar to a fennec fox. It has a long, flexible tail in which the fur grows thicker near the tip. Its eyes are large, and it usually has stripes on its back that differ in color from its normal coat. ARK's jerboa differ in nearly every way from real life jerboa. It's just the cutest little thing.

This section displays the Jerboa's natural colors and regions. For demonstration, the regions below are colored red over an albino Jerboa. The colored squares shown underneath each region's description are the colors that the Jerboa will randomly spawn with to provide an overall range of its natural color scheme. Hover your cursor over a color to display its name and ID.

Boomerang it a few times and it will go down. You can also simply hit it with your fists, because while it will run away, it is rather slow and a low-level player should be able to catch up to it. It is one of the easiest creatures to tame due to its inability to fight back and low torpor. However, its low torpor means it wakes up fairly fast, so make sure you have some form of torpor-inducing agent on hand. As well as on mobile you do not have boomerangs so simply shoot a tranq arrow at it with a primitive bow

Jerboa always spawns at level 1. The following lists are for Jerboas spawned by mods, console commands or in Dungeons (Mobile) as they are not limited to be level 1.

Will attempt to flee when attacked.

A few hits of your fists will knock it out. One hit with a boomerang or a tranquilizing arrow will also do the trick if you want to have it as easy as possible.

Fists, a spear, bow and arrow or anything else.

Jerboa itself is not a threat, as it will never attack, but players should be wary of other creatures in the area that may attack.

This creature will run away when you attack it, but it has very low torpor making it easy to knock out. Although they do run, they are not that fast so it's easy to catch up to it.

A tamed Jerboa can be picked up to ride on the player's shoulder by approaching it and pressing the "use" key (E,

) and can be picked up by any other creature that can pick up dinos though you can not pick up a wild Jerboa . To remove it from your shoulder, double tap E,

, if looking at things such as bushes, F,

will toss the Jerboa without harvesting, however if you are riding another creature, you will not be able to pick it back up without dismounting.
While riding on your shoulder, you only incur half of the weight of items held by the Jerboa. For example, if the Jerboa's inventory weight added up to 20, you would only have 10 added to your weight, making them useful as backpacks.

Jerboas can also wear helmets, giving them some protection against attacks, although their naturally low health still makes them quite fragile.

The Jerboa can also warn you about incoming weather conditions such as Sand Storms through a mixture of motions and growls. Keep them close and seek shelter quickly once they start to alert you. A Jerboa perched on your shoulder will still make distinct growls and various motions when harsh weather is incoming.

The Jerboa will make a low toned growl-like sound while lowering its ears and wagging its tail.

The Jerboa will emit a high pitched chirping-like sound while it seems to bark at the sky.

The Jerboa will make a medium-toned growl while digging and pawing at the ground.

The Jerboa will make a sniffing sound and stare at the sky.

Backpack: Jerboa only incur half the weight onto the player with what is in their inventory. So a full stack of sand weights 25 instead of 50, increasing the amount a footed survivor can bring on each run. Just level them with weight.

Pet: For its simple cuteness and being more common than many other shoulder pets like the

Mesopithecus, people usually prefer it as a pet. In fact, it is probably one of the most popular pets in the entire game.

For information pertaining specifically to the real-world Jerboa, see the relevant Wikipedia article.