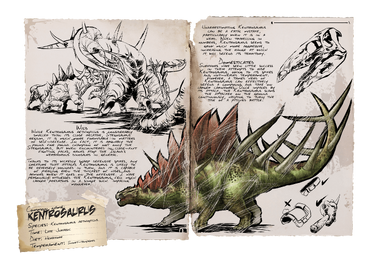 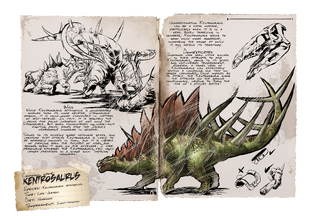 Dossier
These values may differ with what you see in-game or written elsewhere. But that is what the dossier says.
Group
Dinosaurs
Species
Kentrosaurus Aethiopicus
Time Period
Late Jurassic
Diet
Herbivore
Temperament
Short-Tempered
Release Versions 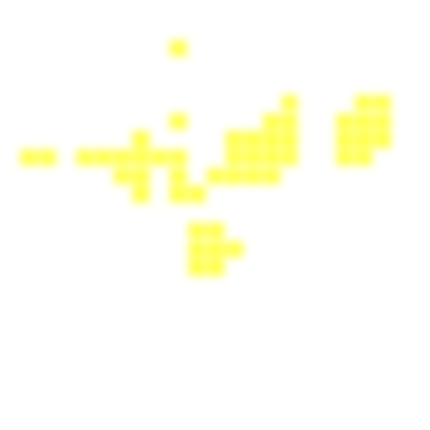 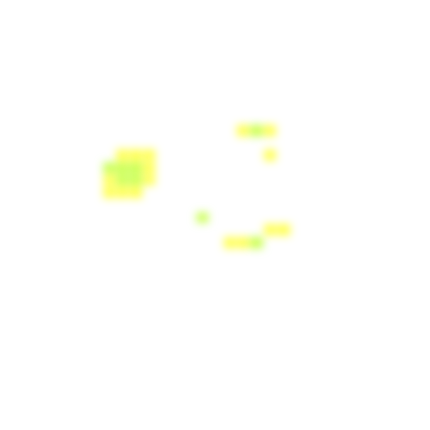 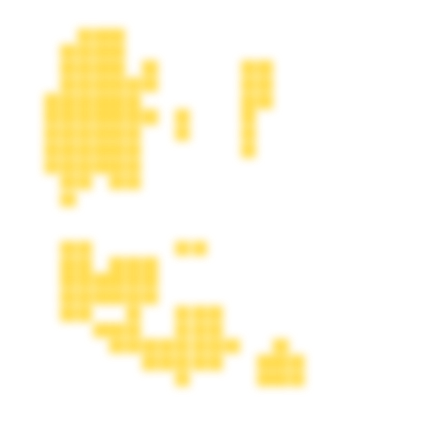 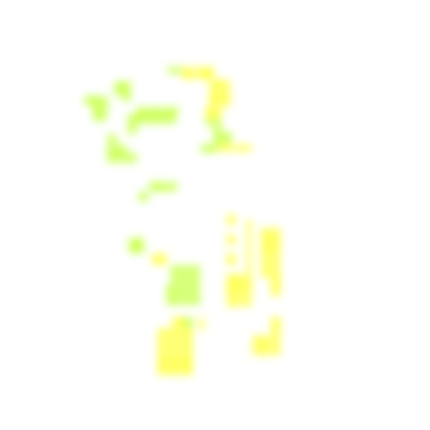 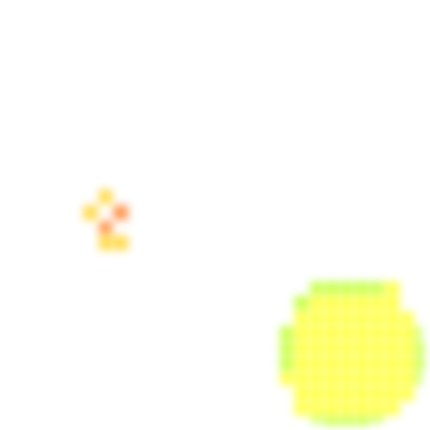 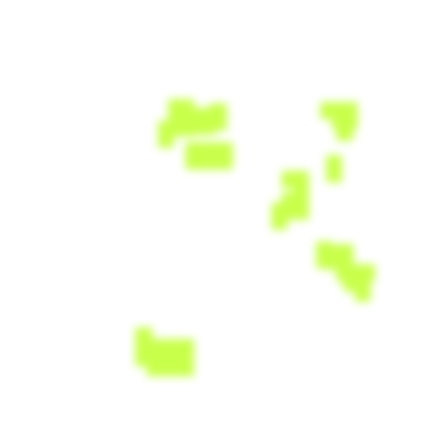 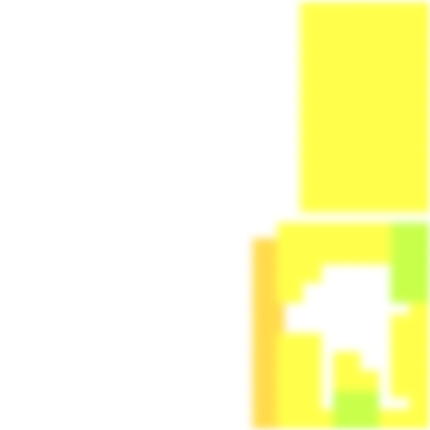 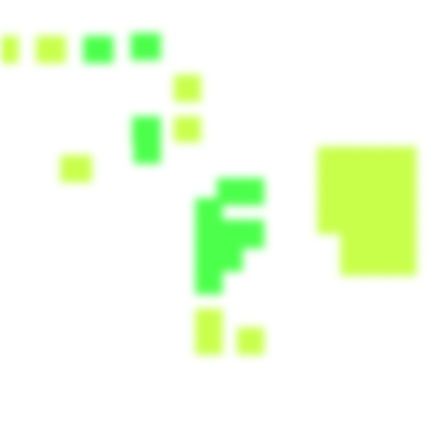 The Kentrosaurus (KEN-truh-SAWR-us[1]) is one of the Creatures in ARK: Survival Evolved.

Kentrosaurus is a very defensive and territorial herbivore. Although it tolerates wild herbivores, it will attack survivors and tamed dinosaurs that come close to it. It also gains a pack bonus from others nearby, similar to

Compies. Approach with extreme caution, as its bleeding attacks can be devastating, especially with the herd bonus.

Kentrosaurus is a smaller, stockier relative to the more famous

Stegosaurus. Its body is similar to

Stegosaurus, with a low slung head with a beaked mouth, close to the ground to feed on low growing vegetation. It has a double row of plates up to its pelvis and a formidable double row of spikes down its tail, its main form of defense. In addition, it has a pair of spikes on its shoulders to deter attackers from the sides.

This section displays the Kentrosaurus's natural colors and regions. For demonstration, the regions below are colored red over an albino Kentrosaurus. The colored squares shown underneath each region's description are the colors that the Kentrosaurus will randomly spawn with to provide an overall range of its natural color scheme. Hover your cursor over a color to display its name and ID.

A single wild Kentrosaurus will not attack unless one almost walks into it. However wild Kentrosaurus are herding creatures and gain a bonus from others nearby, this pack bonus will make them increasingly territorial with every additional wild Kentrosaurus. Starting from a group of two, they will attack any tamed dinosaur or survivor that come close to them.

It is best to keep a distance and kite the Kentrosaurus with ranged weapons. Be on the look out for the highest levelled dinosaurs and try and take them out first.

The Kentrosaurus can pick up the player using its main attack into its tail spikes, as well as applying the bleed effect. Although the Kentrosaurus will drop the player after some time, its attacks can still be devastating to even the strongest of players.

Because this creature seems to reflect a certain percentage of damage, using a tamed

Giga against them is ill-advised. This will result in a massive reflection and an almost instantaneous filling of the Rage Bar.

They have low torpor and can fall easily under tranq arrows or darts. This will make taming or killing them much easier if you don't have any hunting dinosaurs. They are also fairly slow, so it is not too challenging to evade them.

Note: Contrary to Jen's post about 257,[3] testing and devkit data show that the Kentrosaurus does not prefer Savoroot over other crops.

For information pertaining specifically to the real-world Kentrosaurus, see the relevant Wikipedia article.