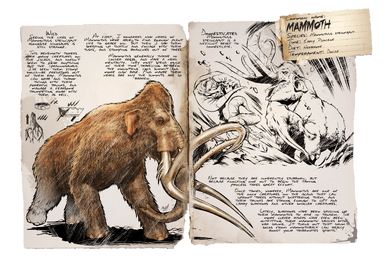 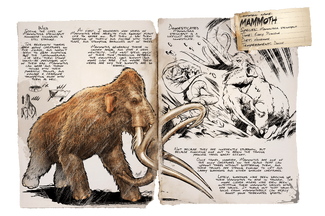 Dossier
These values may differ with what you see in-game or written elsewhere. But that is what the dossier says.
Group
Mammals
Species
Mammuthus steincaput
Time
Early Pliocene
Diet
Herbivore
Temperament
Docile
Release Versions 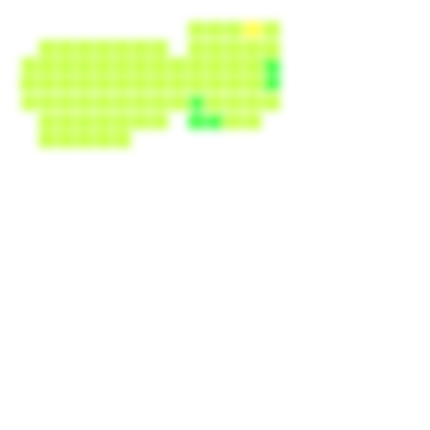 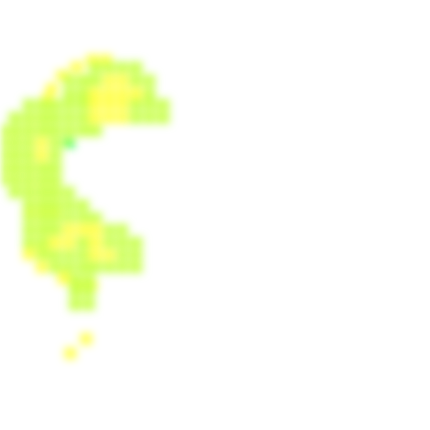 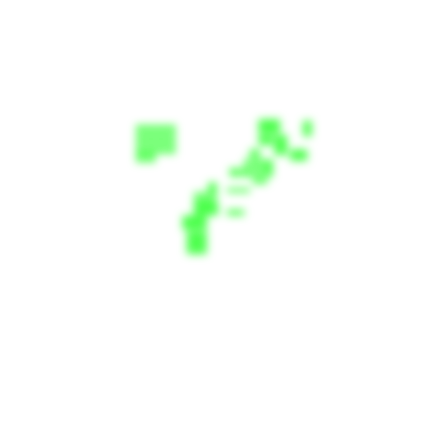 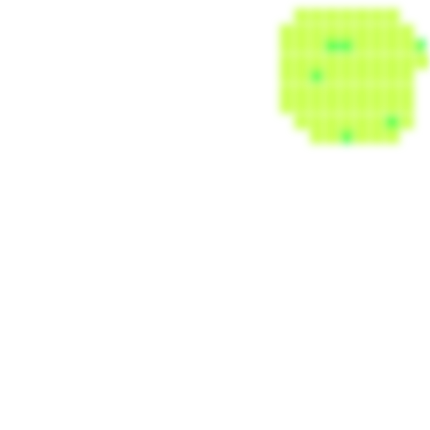 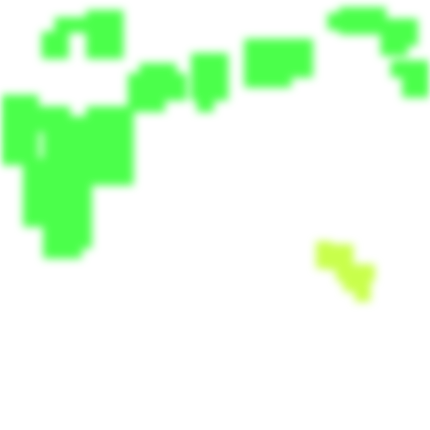 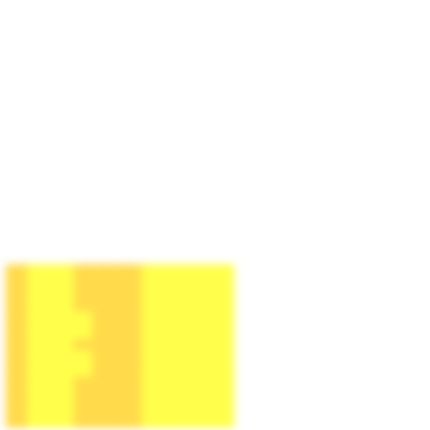 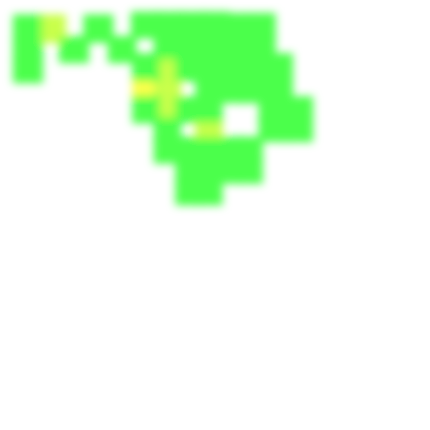 The Mammoth or Woolly Mammoth, is one of the Mammals in ARK: Survival Evolved. Mammoths are a large, relatively slow but powerful creature that live in the colder areas of the island. It is one of the only creatures that can effectively gather

Thatch, similar to the Doedicurus and Megaloceros.

Mammoths are herd animals, meaning that if one gets attacked, any other nearby Mammoths come charging in and start attacking what attacked them. If you attacked one by accident and you don't want to fight just run a few meters, they will stop chasing you after just a few seconds.

The Mammoth is a large, furry mammal that can be found wandering around the sides or bases of mountains. Out of its proud skull grows a kind of hair cap, like a crown. Its thick pelt is textured with thin, horizontal wave-like stripes. Like every other elephant and elephant-like species, it sports elephant-like feet, a short, stubby tail, and a long trunk for a nose. Its distinctive tusks grow a way similar to African elephants. But, unlike the still living elephant species and even the ones found in the fossil records, the tusks branch out near the base, with the second 'branches' clearly spirally turned upwards, with the pointed ends facing each other. There are also thorns on those segments along with a few thorns under the branching area. In addition, the mouth has smaller, upward-facing tusks.

This section displays the Mammoth's natural colors and regions. For demonstration, the regions below are colored red over an albino Mammoth. The colored squares shown underneath each region's description are the colors that the Mammoth will randomly spawn with to provide an overall range of its natural color scheme. Hover your cursor over a color to display its name and ID.

This section describes how to fight against the Mammoth.

The Mammoth is extremely slow, the easiest way to gain its precious pelt is using a Metal Hatchet. Its knockback effect can be extremely dangerous (be careful while attacking them near a cliff). It is passive unless provoked.

Start attacking from the back or you can use a crossbow and run away. Engaging in melee attacks can be extremely dangerous. If you have a high level sabertooth or other creature, use it to tank damage while you shoot at it from afar. When attacking one mammoth, other mammoths will run after you too, but they stop after a few seconds.

To kill a mammoth, you should use metal weapons and guns. Those would be the easiest ways to kill it.

Getting seriously hurt,strong, knockback and being overwhelmed from herd (rare), running into more aggressive predators.

The mammoth is quite slow, which means that you can easily stay a few paces in front of it, and pelt it with bullets.

The Mammoth is tamed violently, i.e. it must be knocked out and fed with food it likes.

Kite it like anything else, they're relatively slow. Use caution when taming a Mammoth as the location in which they spawn (the snow biome) is usually littered with animals that want to kill you and the low temperatures will slowly drain your life, if unable to protect yourself against the weather, you might want to try and kite them out of the snow biome into the warmer jungle. If you have a quetzal, use it to your advantage by carrying it to somewhere safe or a pen.

The following creatures can be carried by a Mammoth.

The Mammoth reduces the weight of the following resources by the listed amount while they are in its inventory:

For information pertaining specifically to the real-world Mammoth, see the relevant Wikipedia article.