This article is about Megalodon, not to be confused with 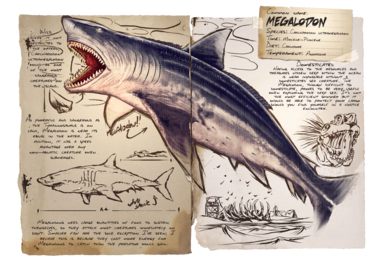 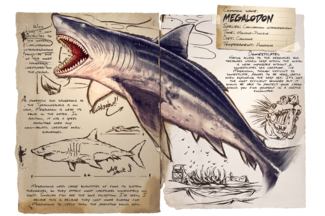 Dossier
These values may differ with what you see in-game or written elsewhere. But that is what the dossier says.
Group
Fish
Species
Carcharodon ultramegalodon
Time
Miocene-Pliocene
Diet
Carnivore
Temperament
Aggressive
Release Versions 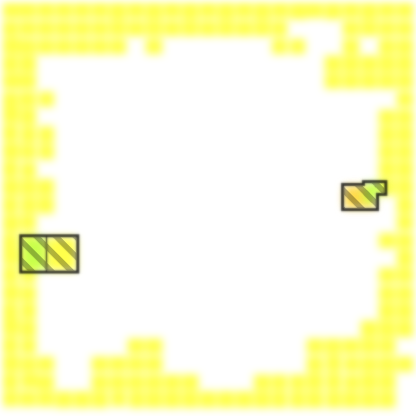 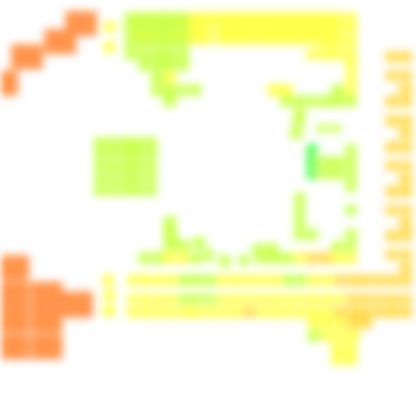 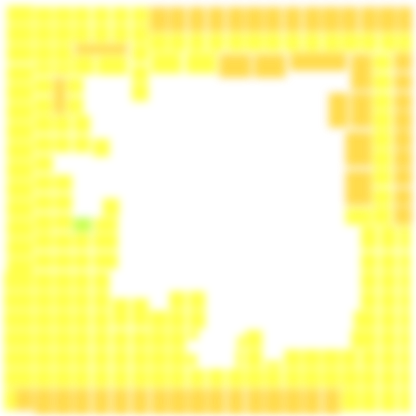 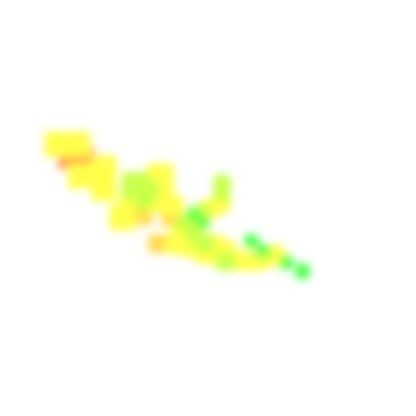 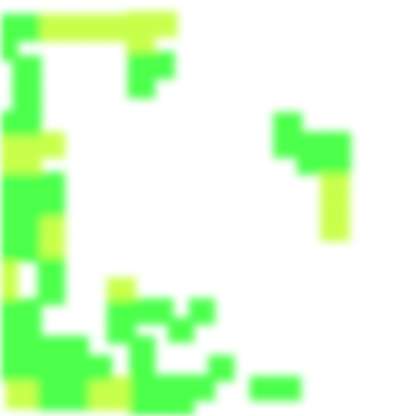 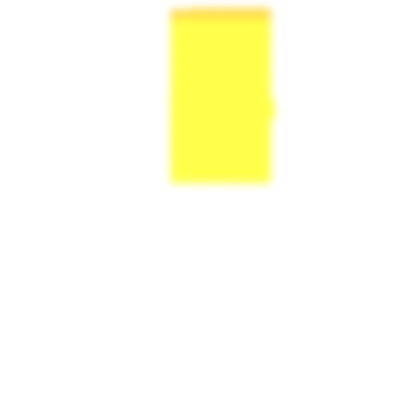 The Megalodon (meg-ah-low-DON) is one of the creatures in ARK: Survival Evolved. It is a large, prehistoric shark. Its name comes from the Ancient Greek "megalos" (giant) "odon" (tooth).

After visiting Sir Edmund Rockwell, Helena went to The Island's ocean to study marine life with the help of the Painted Shark tribe, she wanted to find a pattern between the mainland and ocean ecosystems to understand the scientific abnormalities on this island. One of the creatures she studied was the megalodon, this creature is extremely different from what she knows about sharks back home. Their aggressiveness stood in stark contrast to most sharks, which are territorial, and their gestation period only lasts for one week. Their intelligence was also confusing. Sharks are neither mammalian nor avian; they're fish that rely on instinct, but what she saw didn't make sense - megalodon can be easily trained by survivors to make them obedient and be ridden.

Megalodons will stay in the deeper waters unless attacking prey, but even then they rarely enter shallow areas. They are aggressive and can swim faster than most creatures, including the player. They also aggro on a player from a very long distance, therefore it is not uncommon that the player suddenly has to deal with multiple Megalodons at once.

Resembling nothing less than a slightly oversized great white shark, Megalodon is the most common of the large and dangerous predators in the oceans of ARK. The ones in ARK appear to be based on the largest great white sharks to exist in real life such as Deep Blue, in contrast to the 'Carcharocles megalodon' for which it was named, which scientists believe could grow up to 52 feet in length.

This section displays the Megalodon's natural colors and regions. For demonstration, the regions below are colored red over an albino Megalodon. The colored squares shown underneath each region's description are the colors that the Megalodon will randomly spawn with to provide an overall range of its natural color scheme. Hover your cursor over a color to display its name and ID.

This section describes how to fight against the Megalodon.

It is not recommended to full on engage a Megalodon in the water, but rather attack it from an advantageous position such as a raft, rock, the shore, or perhaps even a platform above or partially in the water.

Make sure you see it coming! Escape if you cannot fight, or instigate the battle if ready. If you plan to engage a Megalodon via the shoreline, make sure you have either a Sword, Pike, or an adequate supply of Spears. Megalodons appear to lose interest in the player when the player is swimming in shallow water around the beaches. Thus, a very easy way to deal with even large groups of Megalodons is to lure them into the water around the beaches and repeatedly stab them until they die, as they will not attack the player. Just make sure that you keep an eye on your Stamina!

Ranged weapons such as the bow or Longneck Rifle can't be fired while swimming. Only the crossbow or harpoon gun can be used underwater, otherwise the player is left to a frantic stabbing battle with a pike or sword so make sure you bring a crossbow or harpoon gun if you plan to go underwater. Use a Longneck rifle or bow if you plan to fire at it from land, which is the safer option. Alternatively, if the player wishes to deal with Megalodons via the beaches, melee weapons such as Spears or a Pike are essential.

The Megalodon has incredible range in terms of becoming aggressive (aggro range), so they will appear out of nowhere to chew upon the oblivious player when they enter the water. Do not become distracted when underwater, as such choices lead to death at the hands of an otherwise preventable killer.

Megalodon can't go out of the water, so you could shoot it from above ground or from your raft.

For information pertaining specifically to the real-world Megalodon, see the relevant Wikipedia article.