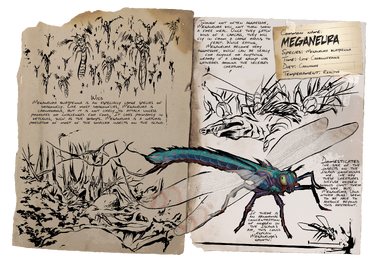 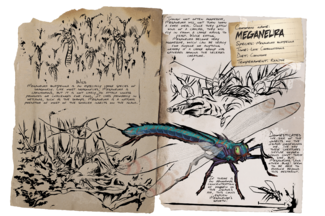 Dossier
These values may differ with what you see in-game or written elsewhere. But that is what the dossier says.
Group
Invertebrates
Species
Meganeura quatpenna
Time
Late Carboniferous
Diet
Carnivore
Temperament
Reactive
Release Versions 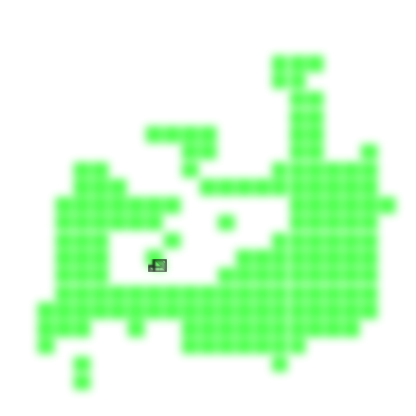 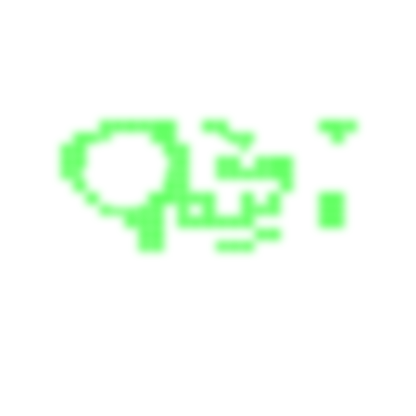 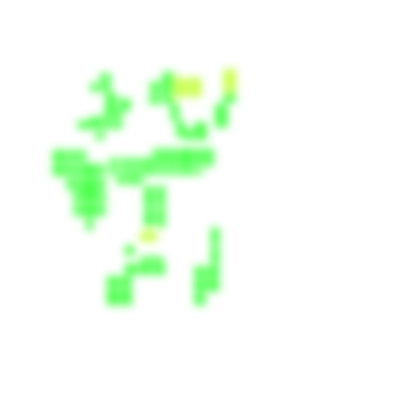 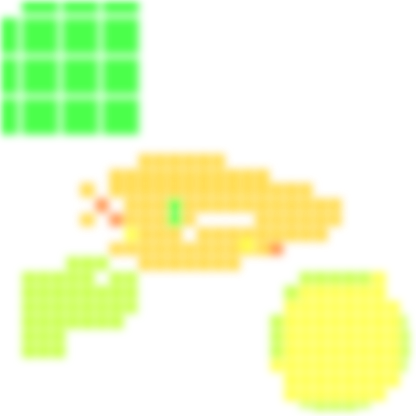 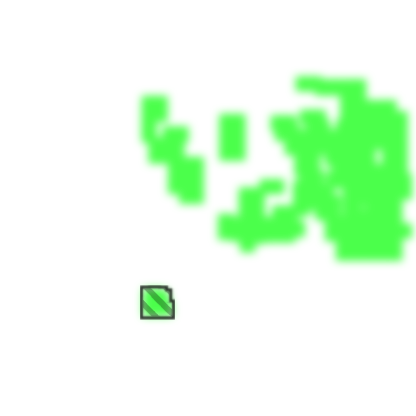 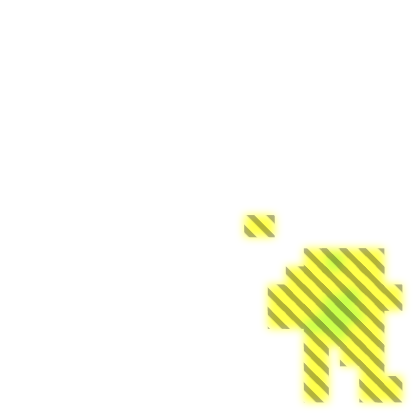 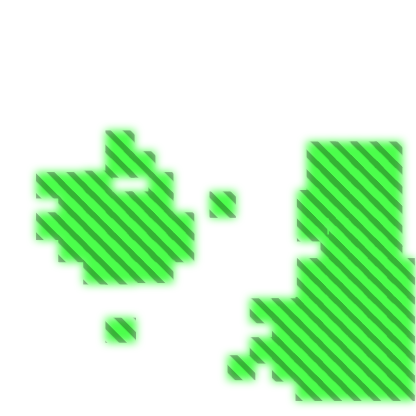 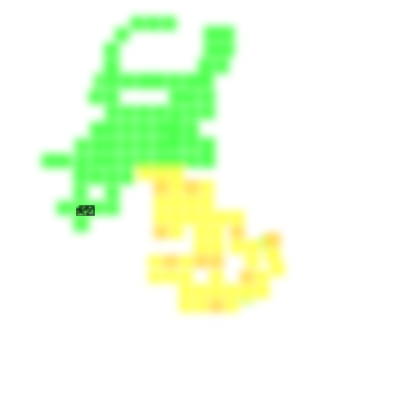 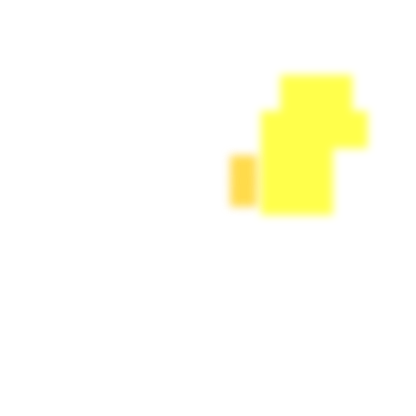 Beelzebufo (Beelzebufos deal 10 times more damage to Meganeuras, so you can easily take out entire swarms of them).