This article is about Microraptor, not to be confused with 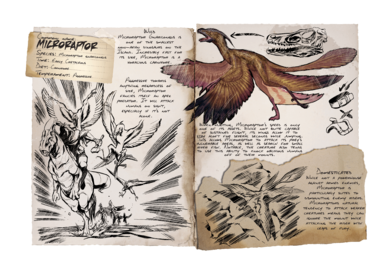 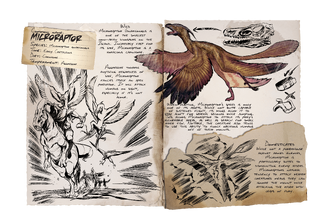 Dossier
These values may differ with what you see in-game or written elsewhere. But that is what the dossier says.
Group
Dinosaurs
Species
Microraptor gnarilongus
Time
Early Cretaceous
Diet
Carnivore
Temperament
Aggressive
Release Versions 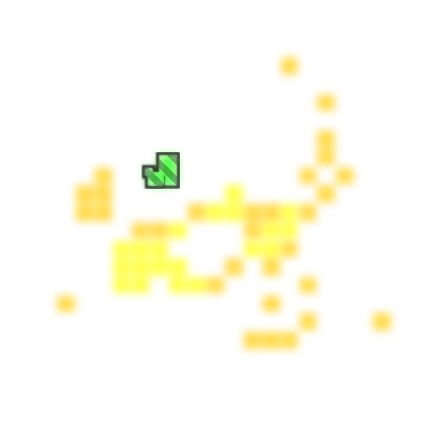 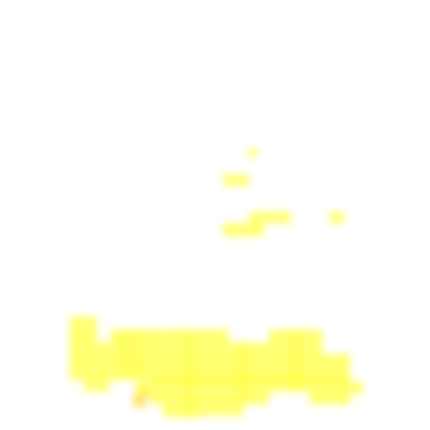 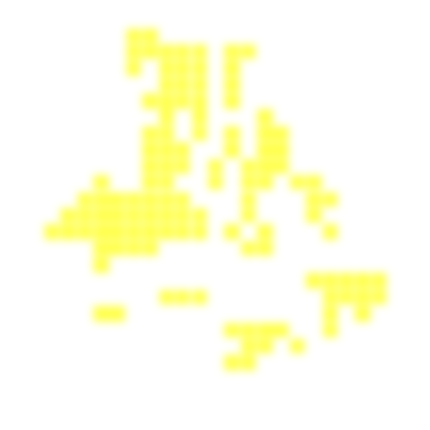 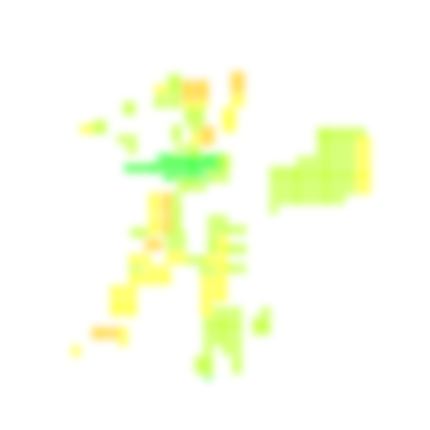 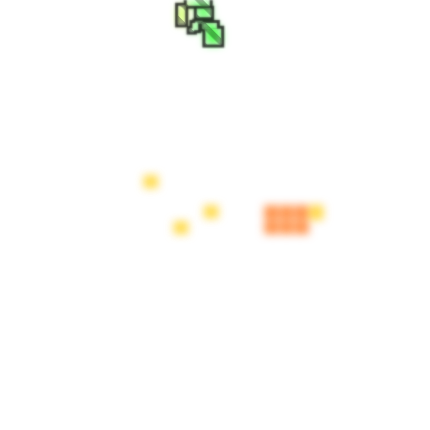 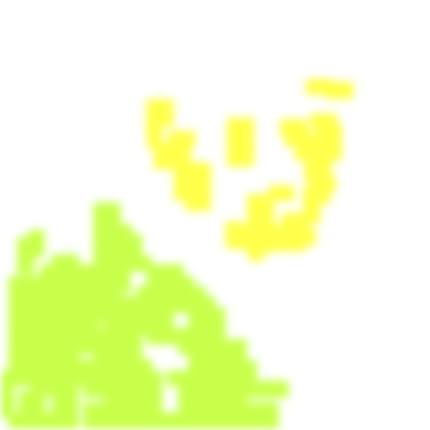 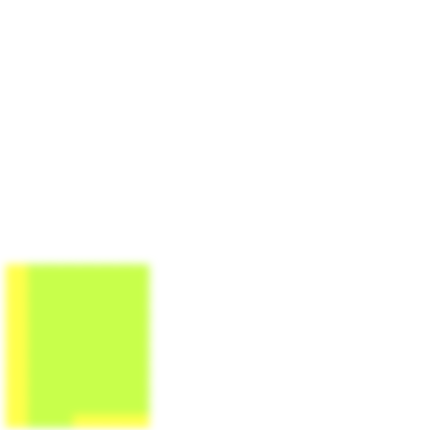 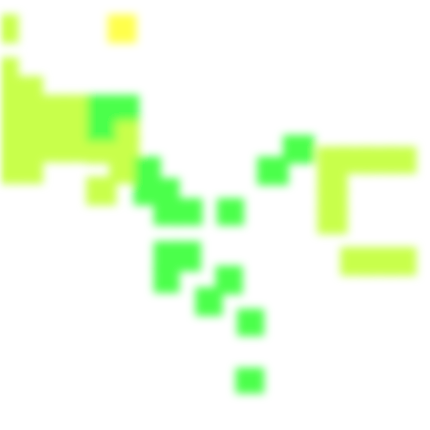 The Microraptor (MIKE-row-rap-tor) is one of the creatures in ARK: Survival Evolved.

In spite of the dossier's statement of the Microraptor being an aggressive hunter, this is only partially true. The Microraptor will attack a survivor that comes close, but only stuns them briefly before fleeing, without doing much damage to the survivor. They seem more skittish and timid rather than truly predatory.

Microraptor is a small carnivorous dinosaur strongly resembling a bird with a reptilian face. The large feathers on their limbs act as primitive wings, allowing them to glide for short distances in pursuit of arboreal prey or to attack mounted riders.

This section displays the Microraptor's natural colors and regions. For demonstration, the regions below are colored red over an albino Microraptor. The colored squares shown underneath each region's description are the colors that the Microraptor will randomly spawn with to provide an overall range of its natural color scheme. Hover your cursor over a color to display its name and ID.

It appears that Microraptors receive pack boost, just like the Compy and Troodon.

The Microraptor employs hit-and-run tactics if you get too close. They will not attempt to kill you but only stun you then sprint away. The Micro's strategy is to knock you off your mount and kill you while you are immobilized. Once it has done so, it will then flee to escape the bloodthirsty beast you took on your journey. After this, it will attempt to kill you once more while trying to get your stuff back. However, if a Micro is in a group, this does not occur as they get a pack bonus and will not run away.

Evidently, these creatures are not strong. They are easily killed once trapped in a bola or bear trap with almost any weapon. However, they can attack by surprise (they most often will), and if in a group, the stun can be reset as soon as it is about to end. For certain, it is one of the most annoying creatures in the game as it can leave you exposed to other predators, and it is impossible to prepare for.

If the combat music (for small predators) begins while you are in redwoods, but there is no obvious predator nearby, that means a Microraptor is preparing to attack you (presumably at your back). Get off from your mount as soon as that happens to prevent stun.

Can be easily killed with almost any weapon if trapped in a bola or bear trap.

While the Microraptor itself usually does not pose any true threat, its ability to knock riders off their mounts and immobilize them can allow more aggressive dinos to finish you off. However, the Micro can be particularly dangerous to riders who have just been badly hurt in a fight and are close to death or are low level, as the Micro can kill them easily while they're immobilized and unable to defend themselves.

A Micro-Troodon-Terror combo can eliminate a redwood explorer in mere seconds, while the victims have no chance to react once they get knocked off from their mounts and are stunned.

There are two simple ways to kill a Microraptor. Due to their speed and agility, chasing them will not reap good results and may land you in front of a hungry Rex. Instead, it is recommended you use a bola on the Micro and take it down while it is immobilized. The other method relates to being attacked while riding a mount; the best thing to do in this situation is to get off your mount and allow your pet to destroy the little feathered fiend. It is also best to whistle neutral to your mount after getting off it to avoid it not doing anything and simply watching while you are being attacked.

If you happen to encounter one of these little guys in the wild and wish to tame it, Stand far enough away to be safe, Hit it with a bola, Then just pelt it until it gets knocked out. Note that while bola'd, the Microraptor will still make small, weak lunges at you.

A Microraptor can knock you off the following mounts:

For information pertaining specifically to the real-world Microraptor, see the relevant Wikipedia article.