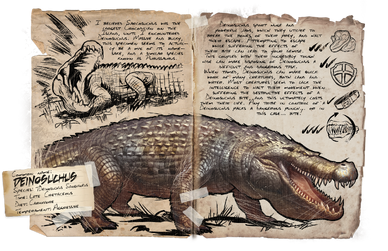 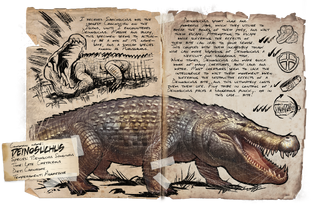 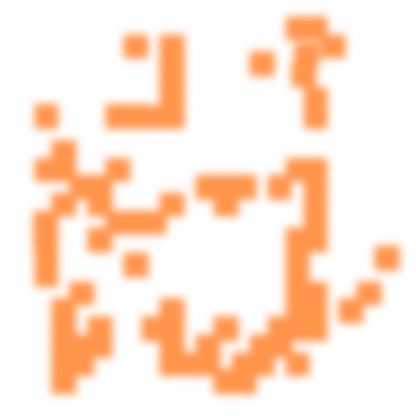 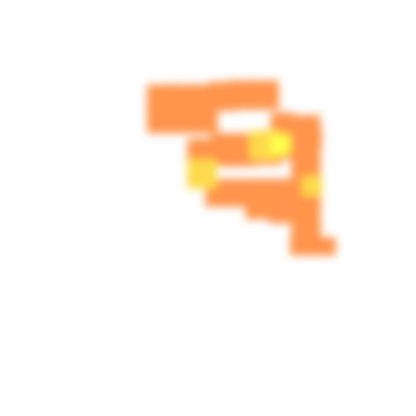 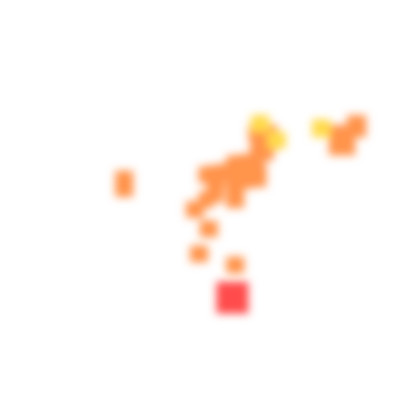 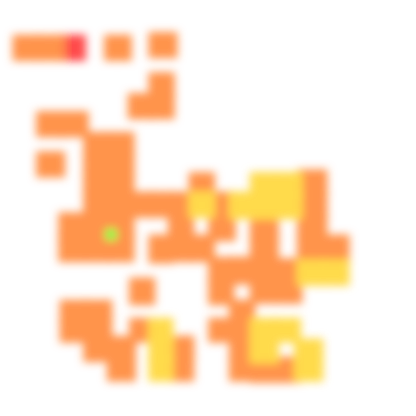 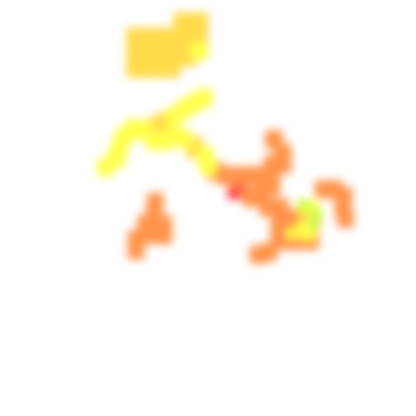 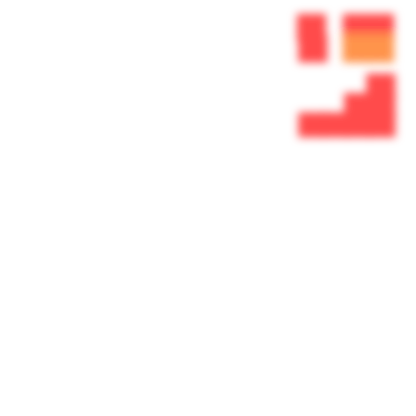 The Deinosuchus is a reptile in ARK Additions.

The Deinosuchus generally tends to swim around swamps, rivers, and oceans, hunting for prey.

The Deinosuchus is a large crocodilian with a resemblance to the

Sarco. However, the Deinosuchus is bulkier and its jaws are more broad.

This section displays the Deinosuchus's natural colors and regions. For demonstration, the regions below are colored red over an albino Deinosuchus. The colored squares shown underneath each region's description are the colors that the Deinosuchus will randomly spawn with to provide an overall range of its natural color scheme. Hover your cursor over a color to display its name and ID.

This section describes how to fight against the Deinosuchus.

Deinosuchus are more vulnerable on land than in water, so luring one to shore will allow for it to be defeated more easily.

Fabricated Sniper Rifles will be beneficial in taking down a Deinosuchus.

Although Deinosuchus may seem cumbersome on land, it excels in speed once it enters the water. This speed allows a Deinosuchus to make quick work of smaller creatures. It's Chomp attack can do upwards of 500 damage and inflict a bleed effect that lasts for 10 seconds.

Since Deinosuchus are much slower on land, a ranged weapon can be useful to take one down.

Passive Tame: When it is basking with its mouth open, run up and put food in its mouth, Superior Kibble prefered. Ghillie suit makes this much easier but you still must avoid getting too close.

For information pertaining specifically to the real-world Deinosuchus, see the relevant Wikipedia article.