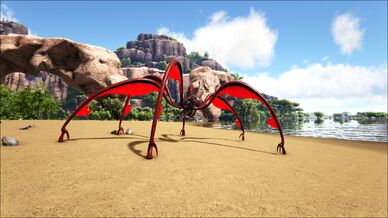 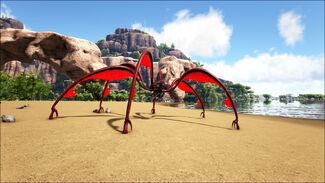 1 Can be passively and knockout tamed

Stronger versions of vanilla creatures. Spawns in the wild and tameable. Alpha Dragons are spawned by killing Elemental Dragons. 10% chance.

*** Please Note that, as from the update on the 26th February 2020, all Alpha carnivores will only tame using:-

can be evolved into Alpha Poison and Lightning Elemental variants. Using either 25 x

has Alpha Lightning, Poison and Fire Elemental variants, these are spawned on the destruction of an Alpha Owl.

Taming can be done both passively using

Blood Pack or by knockout, the knockout method would be the preferred one.

Has no evolution at present.