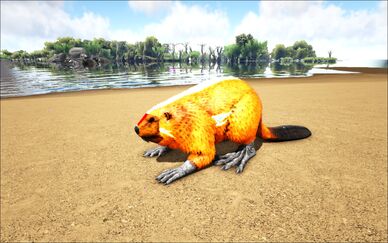 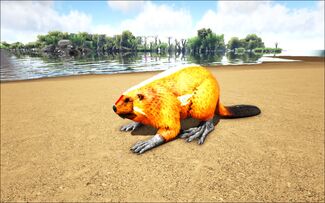 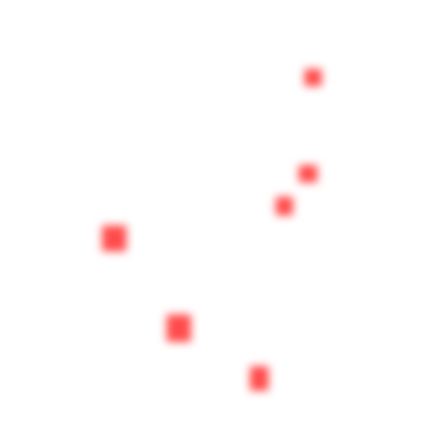 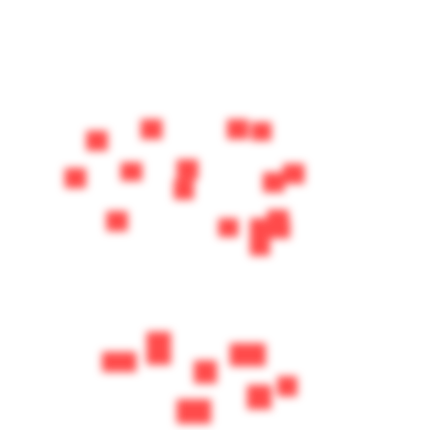 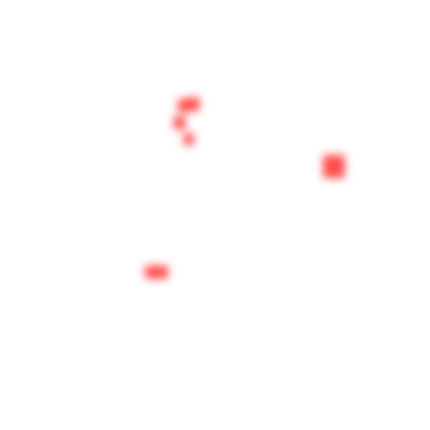 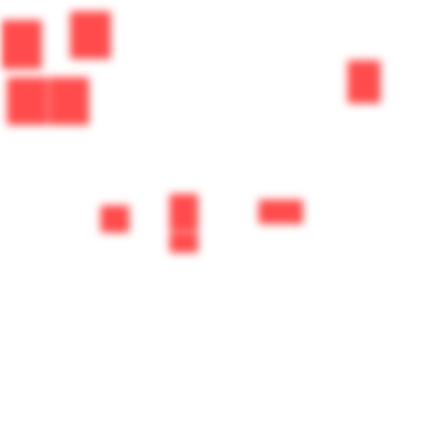 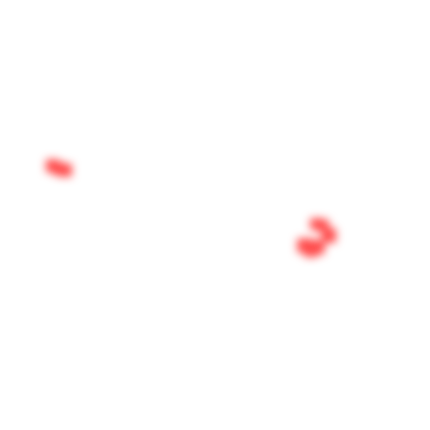 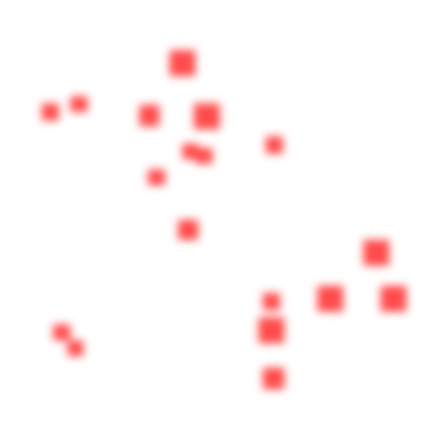 Silica Pearls. Giant Beavers are very protective of their dams and will come to their defense should anyone threaten them. One to three beavers have been noted around a dam site. See