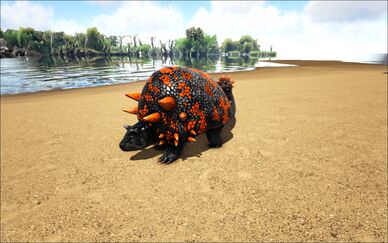 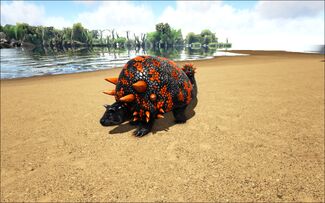 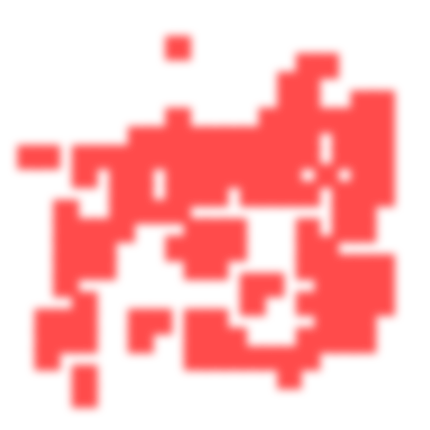 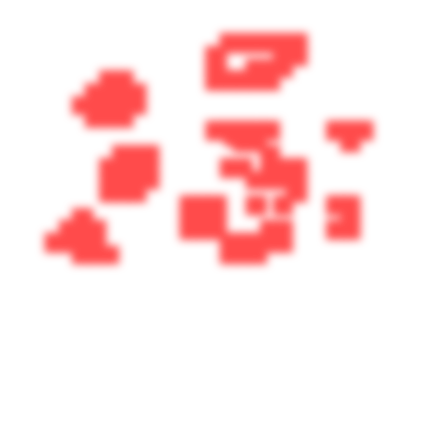 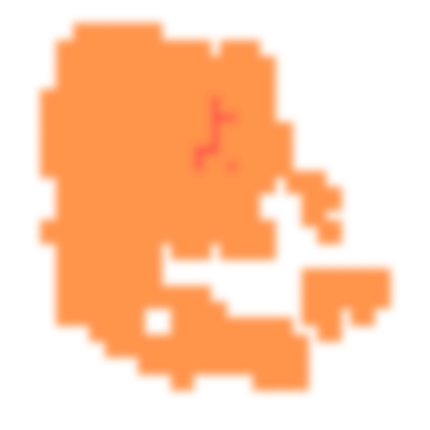 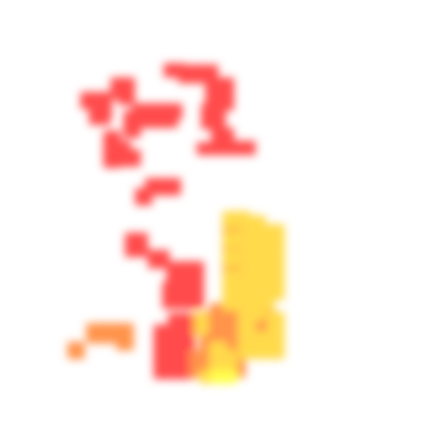 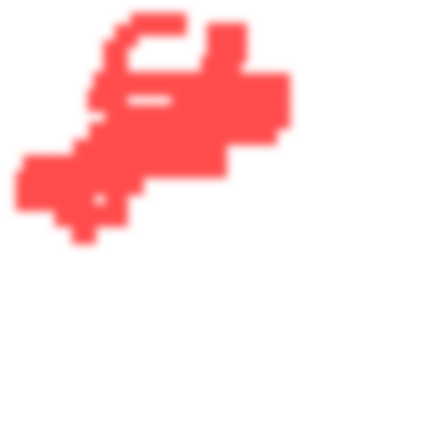 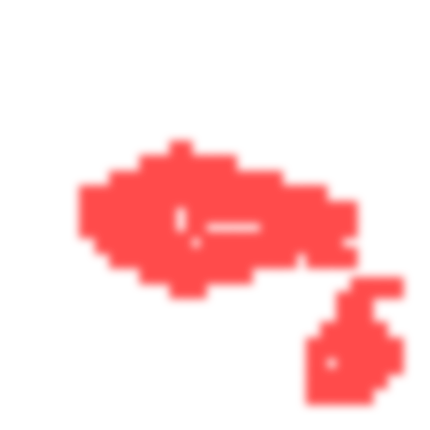 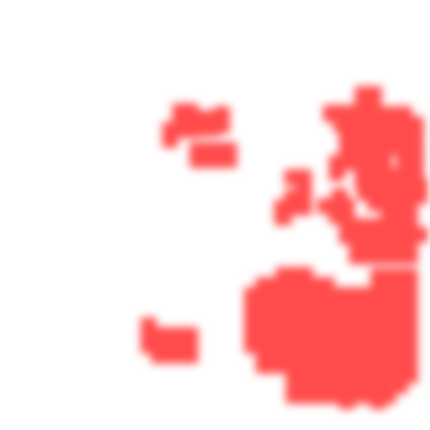 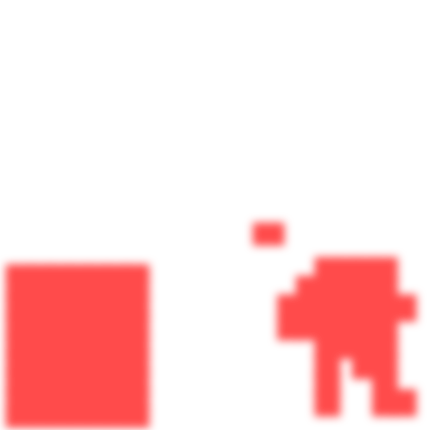 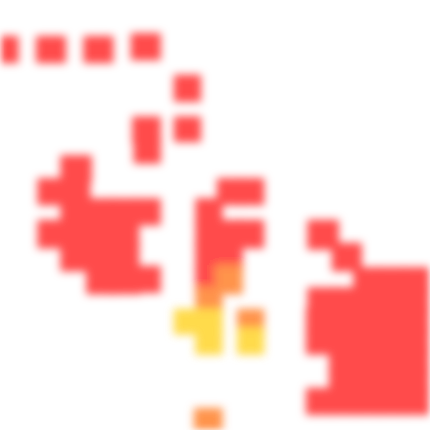 Harvests Scorched Earth and Aberration Resources as well as Mod Resources and has a Mortar and Pestle crafting inventory.