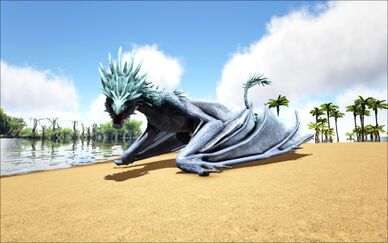 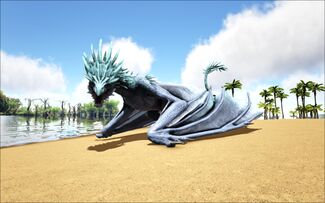 Can not be evolved.

Basically part of the Prime Tier but doesn't have Prime in the name.