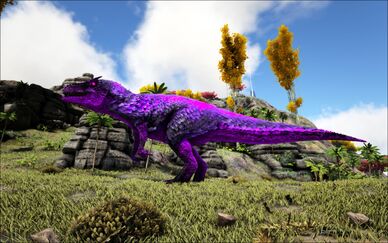 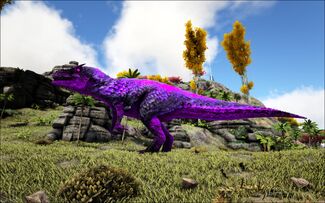 The final creature in the progression to Evolved Darkstar, the creature itself. Once called a Feathered DarkStar. It is the strongest, tame, creature in Ark Eternal. It has proximity Infernal Fire damage and is slightly stronger than the

. Consume the Reagent in your inventory and that will spawn you a tamed

. It will want Raw Prime Meat to grow EvoFuel and a couple of other items to be able to evolve to the next stage. 1 EvoFuel takes 60 seconds to craft (.Ini configurable crafting speed) and it will autocraft EvoFuel as long as you have Raw Prime Meat in its inventory.

These are the current stages.