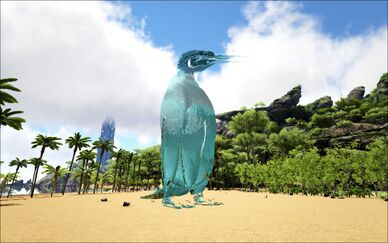 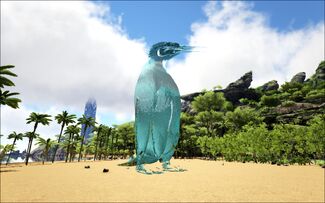 Same stats as Immortals. Can't be tamed. Once defeated, they will spawn a Harbinger Beetle. Those beetles can be passive tamed with

. Adjusted Affinity Effectiveness to x20 to match maxlevel 600. Once tamed, put Eternal Kibble on them and set them to wander and they will produce resources.

to summon the creatures.

on death which can be tamed.