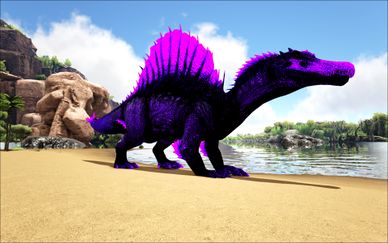 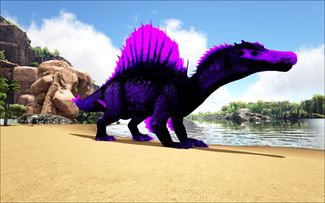 1 These creatures are evolved rather than tamed from the wild.

Can be evolved from Prime or InDominus (

Ark Eternal Infernal DodoRex only) Tier by using a bottle of

Ark Eternal Infernal Potion. A bit stronger than Prime, stats-wise, and uses buffs that makes them stronger than InDominus as well. These creatures are more DPS centric rather than being tanky so sometimes they might be more of a side-grade rather than an upgrade from their Prime/InDominus counterpart as they are more role specific than them.

Has Infernal Fire AOE Debuff that sets things on fire when you get close to them burning them for 5% of their total health over 5 seconds.