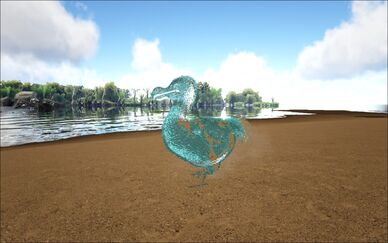 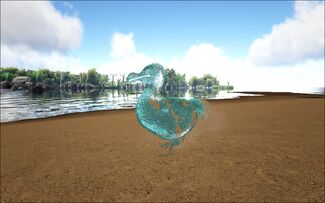 Slightly stronger than Prime. 10% chance for one to spawn when killing a wild Prime. Tameable, same affinity as Primes.

Spectral Tier Typically Spawned by killing a Prime Resurrected or InDominus creature of its type with a 10% chance to spawn, Knocked out by Prime Elemental creatures or Prime Tranqs and up. Immune to all else.