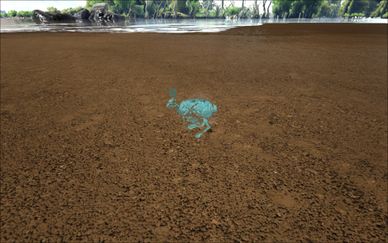 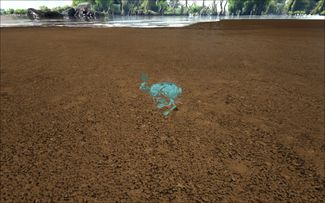 1 Has to be evolved.

No
Immobilized By
Habitat

Slightly stronger than Prime. 10% chance for one to spawn when killing a wild Prime. Tameable, same affinity as Primes.

Spectral Tier Typically Spawned by killing a Prime Resurrected or InDominus creature of its type with a 10% chance to spawn, Knocked out by Prime Elemental creatures or Prime Tranqs and up. Immune to all else.

Spectral Rabbit, evolved from Fertile Rabbit by placing a

in its costume slot. Lays unfertilised eggs of all dinos and when you put a golden carrot in its costume slot on a male and female both it will enable wandering to mate which will produce fertilized eggs of random dinos when laid. Fertislied Eggs are currently disabled until a bug fix can be narrowed down.