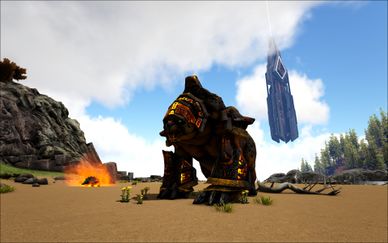 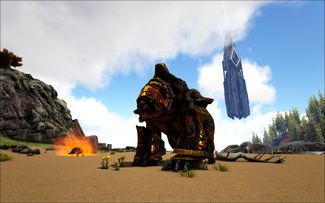 Very strong untameable creatures that are summoned. These are the Ark Eternal End Bosses, they spawn in at level 1200. Be very afraid!

They are untameable and drop Essences required for evolutions and crafting as well as other awesome loot and engrams, Spawned by killing Mysticals with a 10% chance on eating their corpse or from