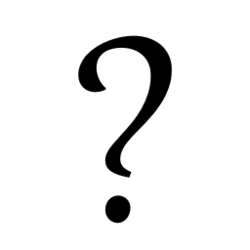 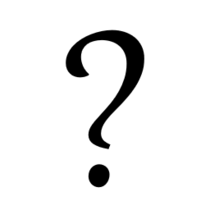 The Liquefied Raptor is one of the Creatures in ISO: Crystal Isles.

The Liquefied Raptor appears similar to a

Skeletal Raptor, but has an ethereal blue glow and a translucent body.

The Liquefied Raptor always spawns with the same color scheme and has no color regions.

This means it is currently impossible to make alterations to the Liquefied Raptor's natural spawn colors.

This section describes how to fight against the Liquefied Raptor.