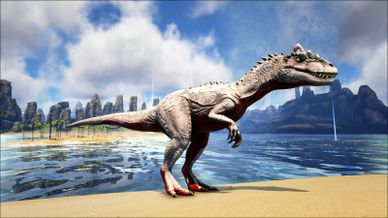 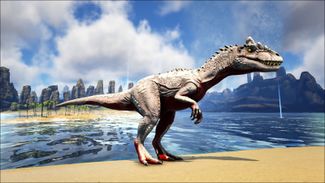 , though there is a chance for multiple memebers of the pack to receive Alpha status. The Alpha of the pack does get some boosts just like in vanilla game play: 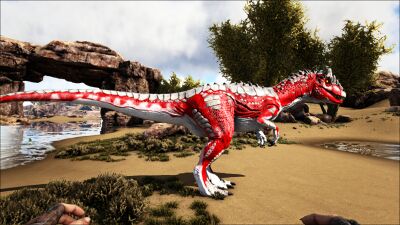 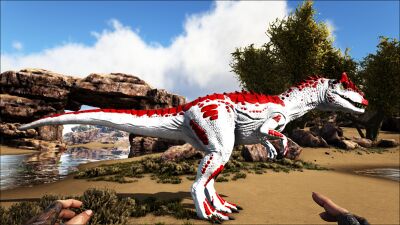 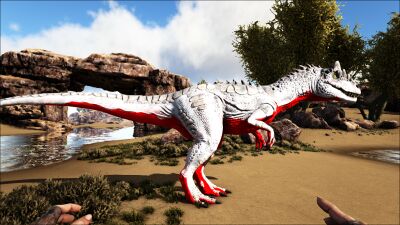