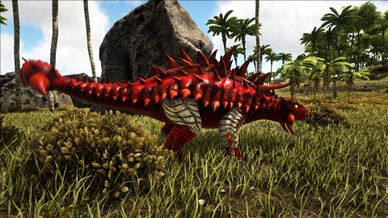 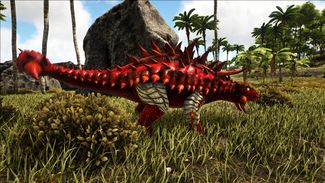 Dossier
These values may differ with what you see in-game or written elsewhere. But that is what the dossier says.
Common Name
Alpha Ankylosaurus
Group
Alpha Creatures
Diet
Herbivore
Temperament
Territorial
Variants

Flint. It can also harvest a good amount of resources from trees and bushes. It has a higher weight capacity than its vanilla counterpart allowing the player to harvest more without becoming encumbered. 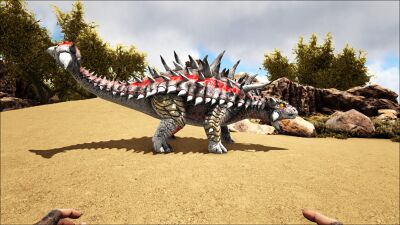 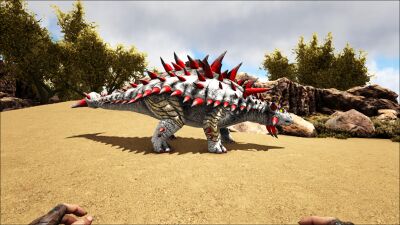 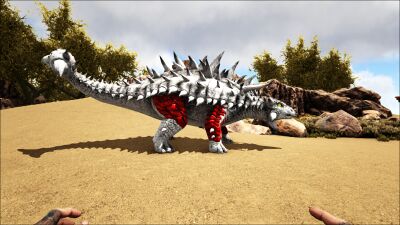 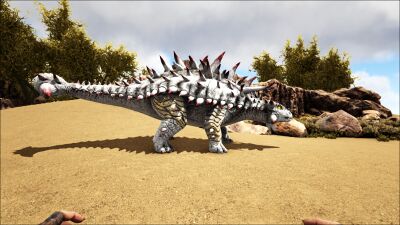 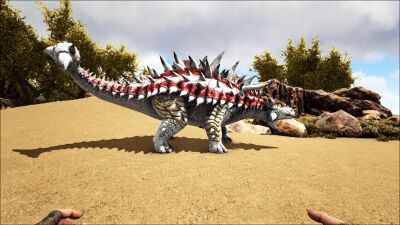 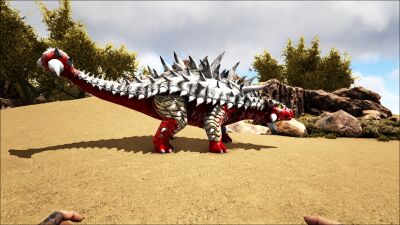