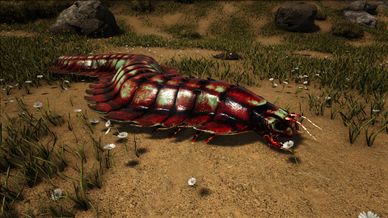 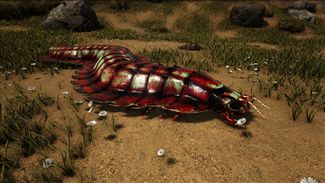 None
Drag Weight
110
Can Damage