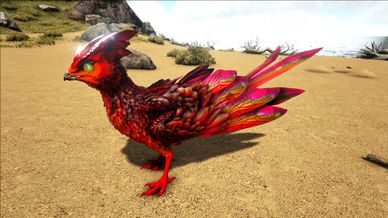 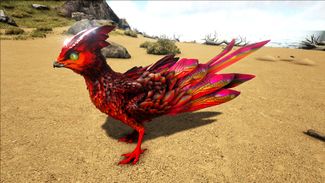 Base stats and Growth[edit | edit source]