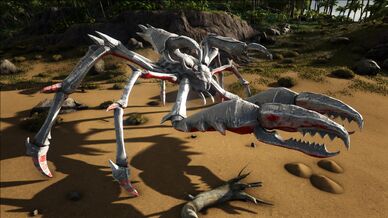 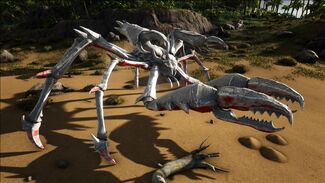 Dossier
These values may differ with what you see in-game or written elsewhere. But that is what the dossier says.
Common Name
Alpha Karkinos
Group
Alpha Creatures
Diet
Omnivore
Temperament
Aggressive
Variants

None
Immobilized By
Reproduction
Unfertilized Egg 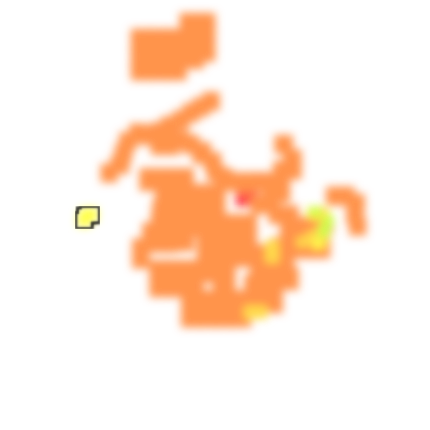 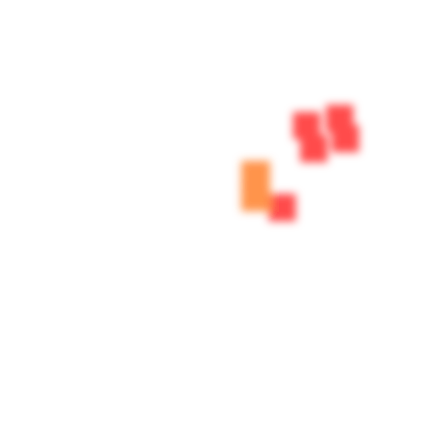 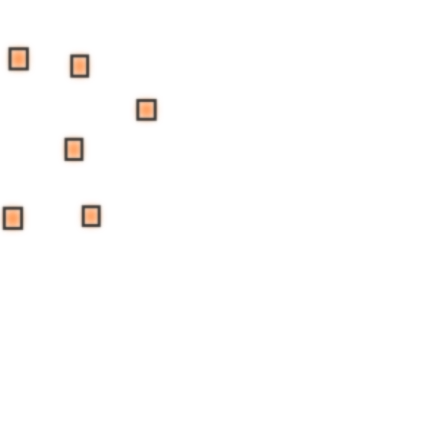 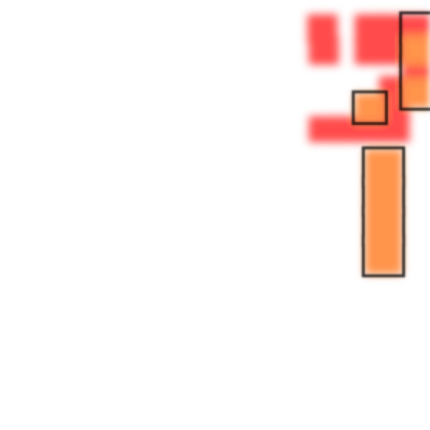