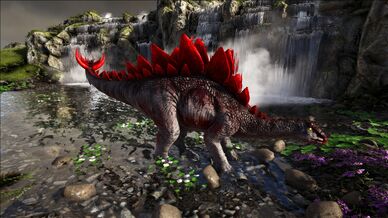 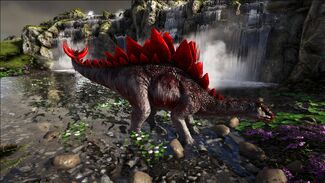 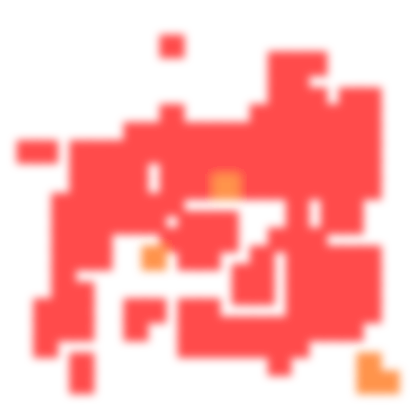 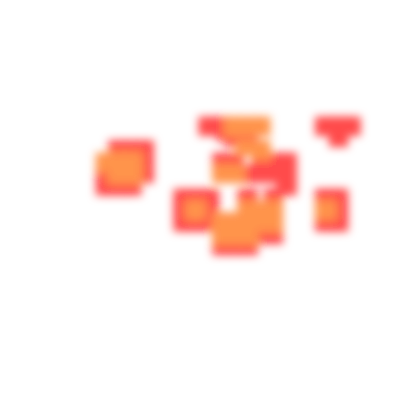 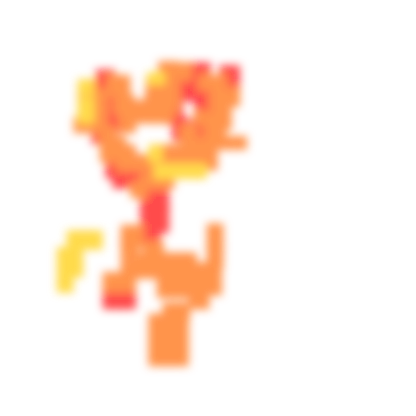 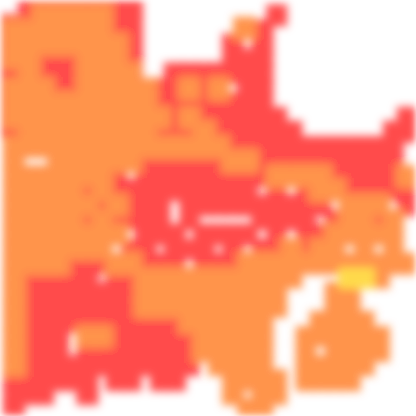 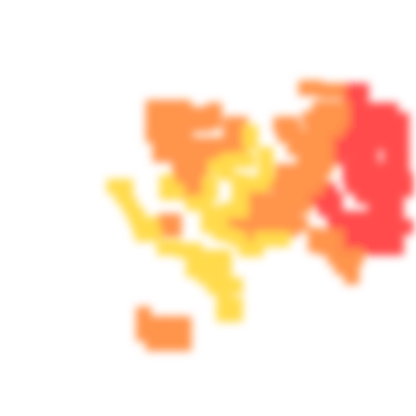 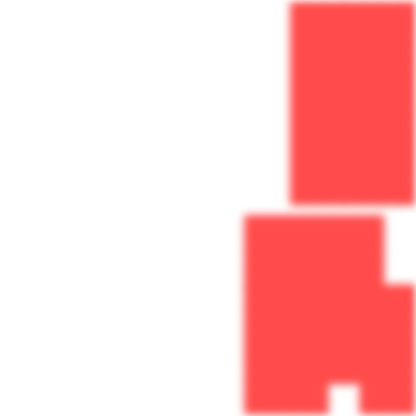 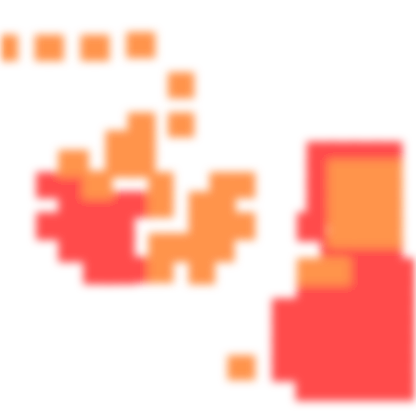 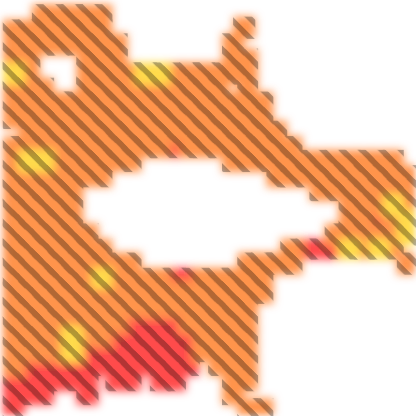 1 Can not be found in the wild. Must be obtained through corruption using Corrupted Spore Cluster. 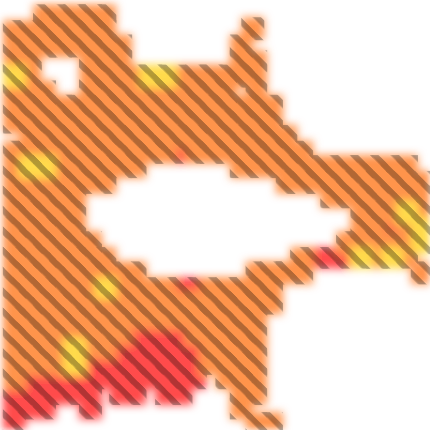